Liverpool have confirmed that James Milner, Georginio Wijnaldum and Fabinho all missed out on a training session in Marbella on Tuesday morning.

As reported by the club’s official website, manager Jurgen Klopp reveals that all three players sat out of training as a precaution.

It’s now all bad news for Liverpool, with Klopp adding that Milner and Wijnaldum both completed an alternative training session back at the team hotel, away from the rest of the first-team squad. 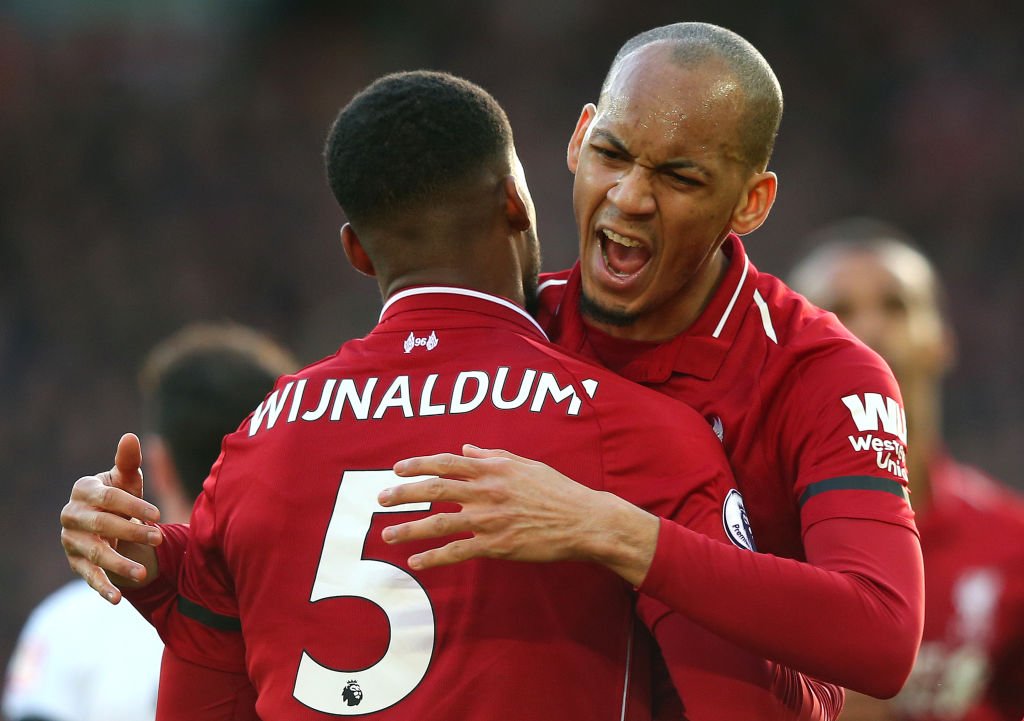 With the Reds not in action until their Champions League clash with Bayern Munich next week, the club have flown out for some warm-weather training.

Both Milner and Wijnaldum had been struggling with illnesses in recent days.

Fortunately for Liverpool, Klopp did not sound too worried when he provided an update on the trio.

Millie and Gini still struggle with their illnesses, so they did a bit of work in the hotel. Fabinho felt [something] a little bit; it will not be a problem, but there was no reason for him to be out today.

Hopefully he can train tomorrow and if not then the day after that. None of them are serious, all will be fine.