Alex Oxlade-Chamberlain has taken another step towards his long-awaited return after resuming light training on Tuesday.

The Liverpool Echo report that the English midfielder took part in a session on Tuesday, with the player way ahead of schedule.

Oxlade-Chamberlain is closing in on nearly a year out of the game after suffering a knee injury against Roma back in April 2018.

However, he is far ahead of what was originally expected of his recovery process. Initial checks suggested that he would not be back in action until the latter stages of 2019. 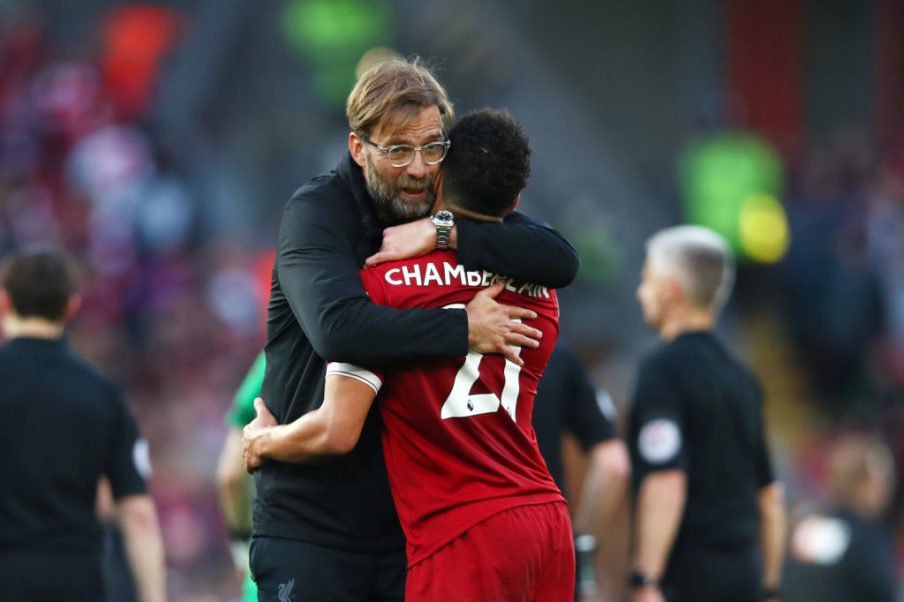 The player was included in Liverpool’s Champions League squad for the second half of the season, but it remains unclear about when supporters can expect to see him at Anfield once again.

You can imagine that Liverpool are understandably keen to avoid putting a potential date on his return, in case of any setbacks that could occur.

Will Oxlade-Chamberlain play this season? 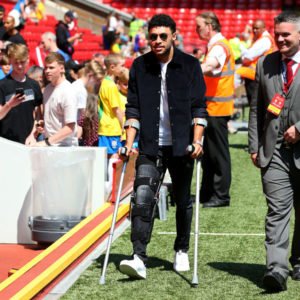 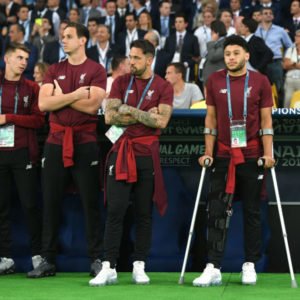