Liverpool pair Virgil van Dijk and Georginio Wijnaldum are likely to return from injury for their club’s Champions League quarter-final match against Porto on Tuesday, according to manager Jurgen Klopp, as reported by The Irish Times.

Both Dutch players were involved in the 3-1 away victory against Southampton on Friday, but Wijnaldum was substituted for James Milner early on in the second half.

Van Dijk contested the full 90 minutes, however, Klopp stated in Monday’s interview that he picked up a knock. He said:

We had little problems after the game…Wijnaldum a little back problem. I think even Virg from a fall on the ground. But they should all be okay, hopefully. 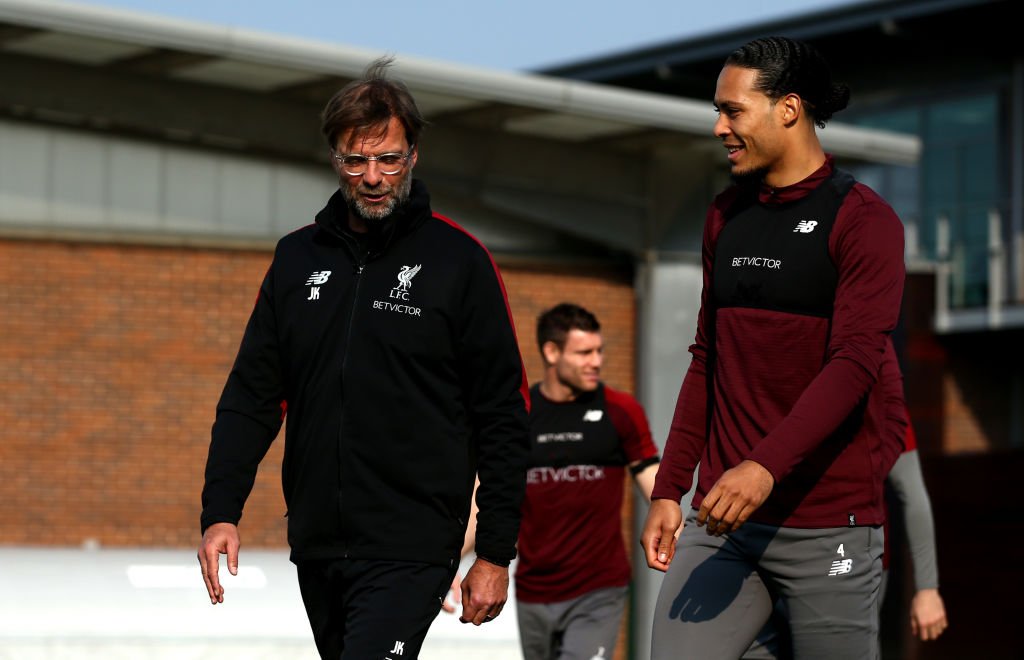 The defender was rumoured to be injured prior to the Saints clash, after holding his shin in the 2-1 victory at home to Tottenham Hotspur. Despite this, he played a pivotal role in both matches, ensuring that his side returned to top spot in the Premier League for the weekend.

Porto look a favourable side for Liverpool to face, as they avoided the giants of Juventus and Barcelona, as well as both Manchester teams and Spurs.

Regardless, the Portuguese outfit overturned a first-leg loss to see off Roma.

The Dragons have lost just twice in 27 domestic fixtures, both to title rivals Benfica, and Liverpool will want a full-strength squad as they look to emulate last season’s Champions League run that took them to the final.

Will Liverpool progress beyond Porto? 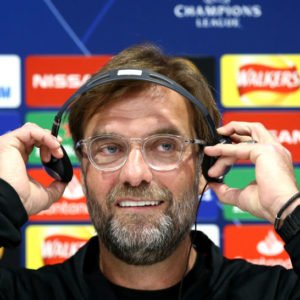 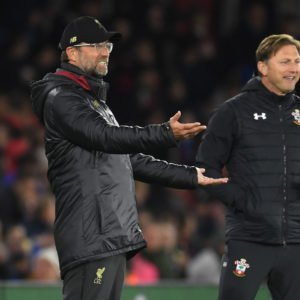