As reported on Football Espana, the Ajax captain is being monitored by a number of top European clubs, with Premier League side Liverpool linked with him. 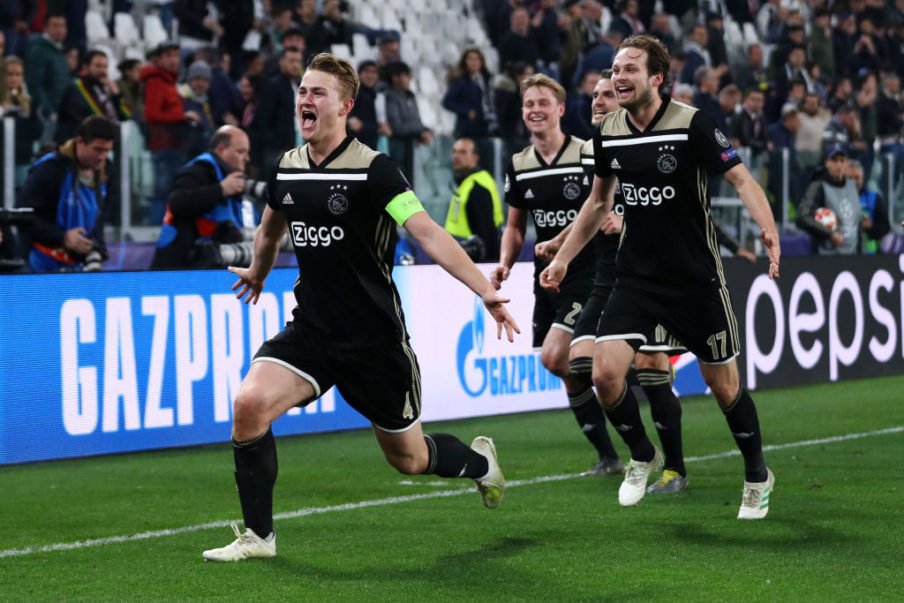 The 19-year-old has been the club captain of Ajax for over a year and he netted the decisive goal to send the Dutch side through to the semi-finals of the UEFA Champions League last night.

There are so many clubs interested in him. He will leave us this summer, but I don’t know whether he’ll join Bayern or Barcelona.

The centre-back seems to have a maturity well beyond his years and Liverpool boss Jurgen Klopp will be hoping to lure him to Anfield.

Fellow Premier League sides Manchester United and Manchester City are also said to be interested in signing the young Dutchman. 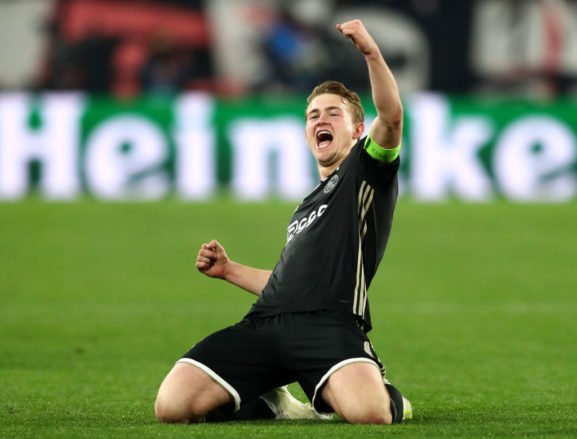 De Ligt is the only defender to ever win the Golden Boy award, picking up the accolade in 2018. 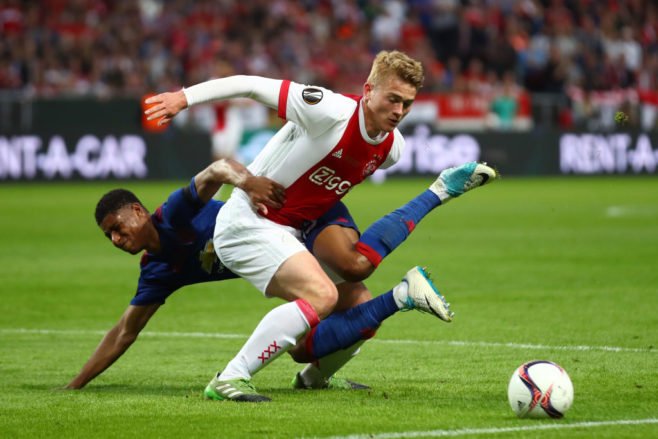 De Ligt became the youngest ever player (17 years and 285 days) to play in a major European final when he faced Manchester United in the Europa League final in 2017. 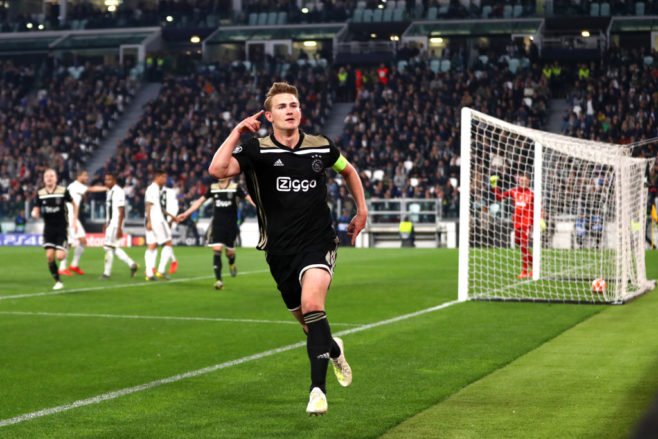 He was named as Ajax’s captain in March 2018. He’s the youngest ever captain of the club. 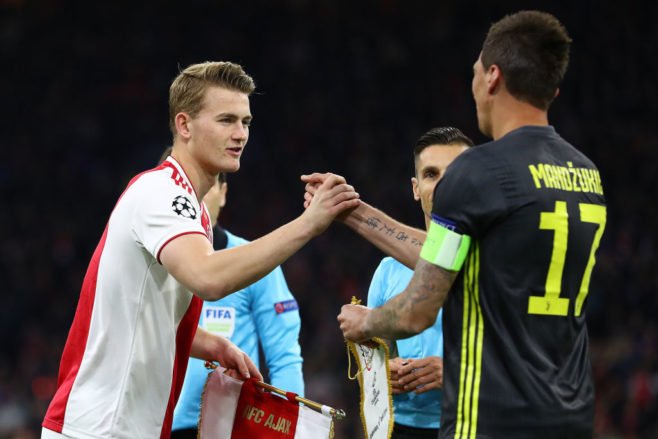 On 13 February 2019, de Ligt became the youngest ever captain in a Champions League knockout game at 19 years and 186 days old, in a game against Real Madrid. 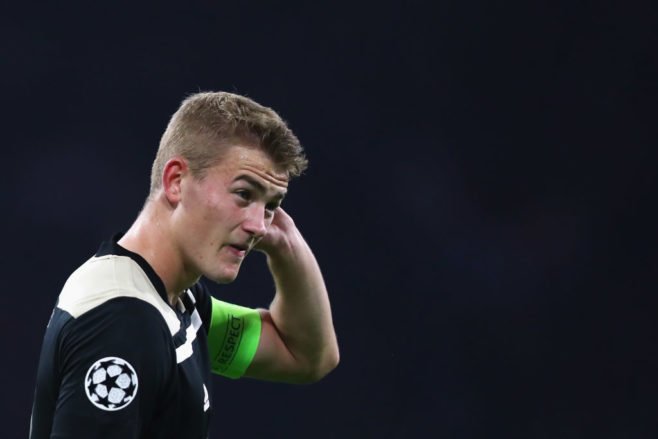 Where was De Ligt for Ajax's last Champions League semi-final?

De Ligt wasn’t even born when Ajax last reached the Champions League semi-finals in 1996/97 edition of the competition. 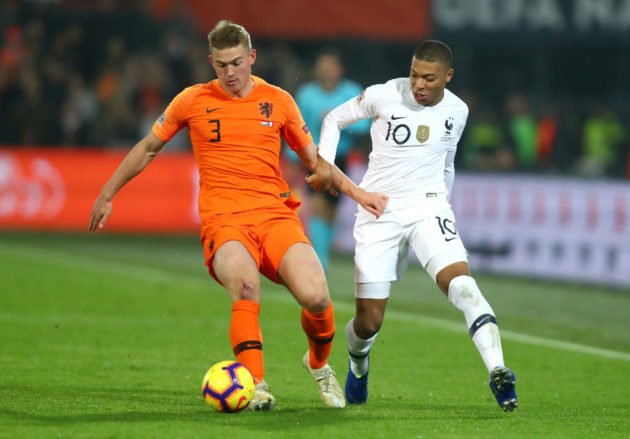 At the age of 17, he became the youngest player to start for the Dutch national team since 1931. 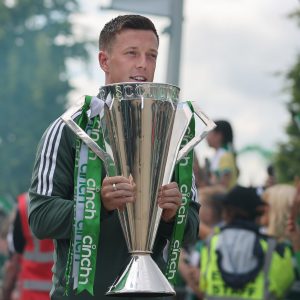 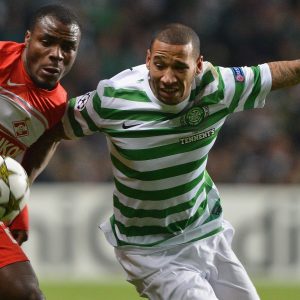 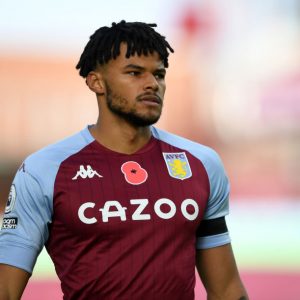 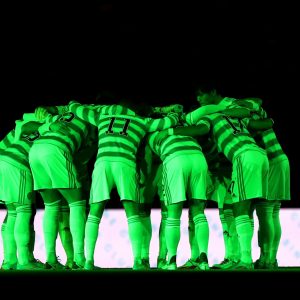 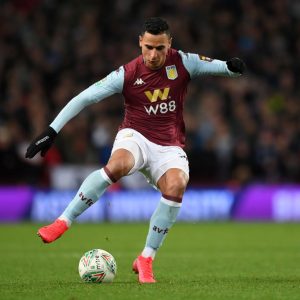 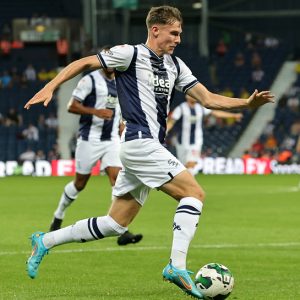