Liverpool have made a formal approach to sign Nicolas Pepe from Lille this summer.

According to Le10 Sport, via The Mirror, Liverpool have made an official move as they look to land him ahead of their rivals.

The report claims that Arsenal, Manchester United and Everton are all also interested in the dynamic forward. 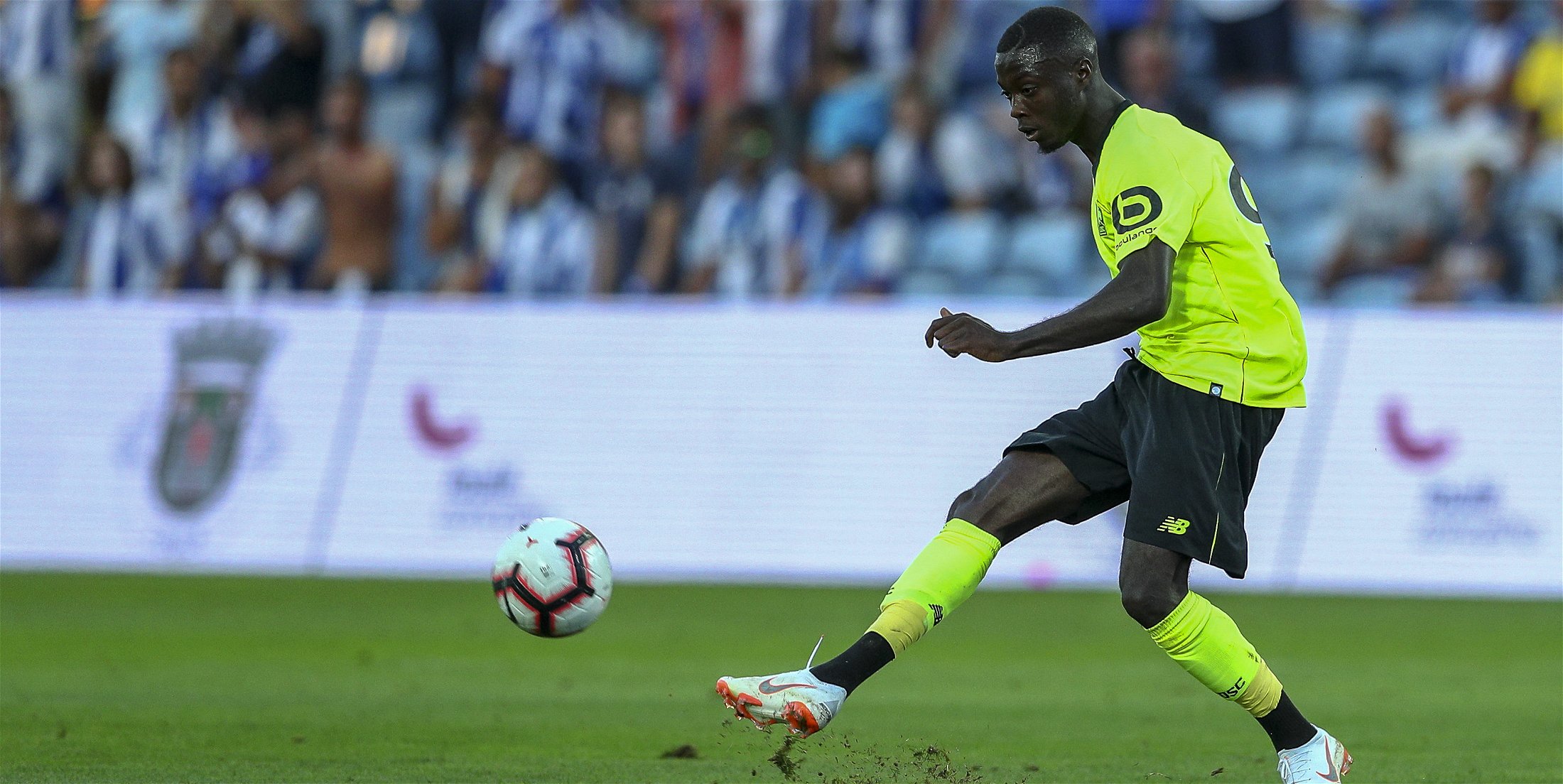 Pepe has been in sensational form for Lille in Ligue 1 this season, with 19 goals and 11 assists in the league.

Liverpool are said to be hoping to get a deal done in the next transfer window as Jurgen Klopp aims to improve his attacking options.

Pepe has predominantly played on the right wing and his arrival could allow Mo Salah to play as a false nine on a more regular basis at Anfield next season.

Only PSG’s Kylian Mbappe has scored more goals in Ligue 1 than Pepe, who has also outscored Brazilian forward Neymar.

Do Liverpool need another winger? 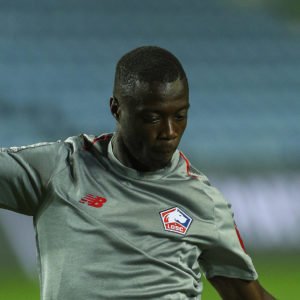 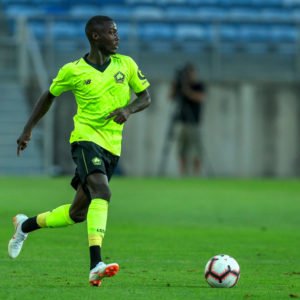