Liverpool are set to open contract talks with defender Joel Matip, according to a report from Football Insider.

The report claims that the Reds are preparing an offer for the defender who is out of contract in the summer of 2020.

Matip, who has been an impressive figure at the back in recent weeks for Liverpool, is set to be rewarded for his upturn in form. 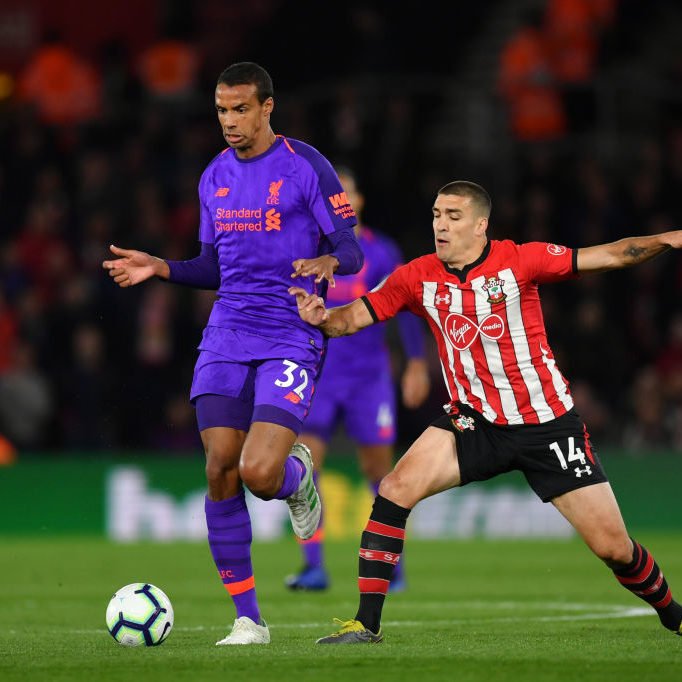 With Joe Gomez missing so much of the season, Matip has been a reliable option for Jurgen Klopp to call upon alongside Virgil van Dijk in the heart of the Reds defence.

Despite the Dutchman dominating the headlines this season, Matip’s recent form was highlighted by a Man of the Match display in what was a crucial victory on the road against Cardiff over the weekend.

The report does not specify whether or not Matip is likely to accept the offer, with regular game time next season still up for debate.

Should Liverpool give Matip a new deal at Anfield? 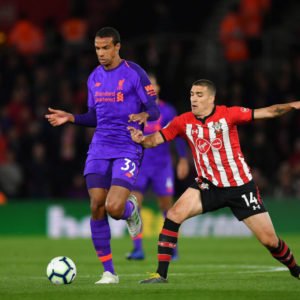 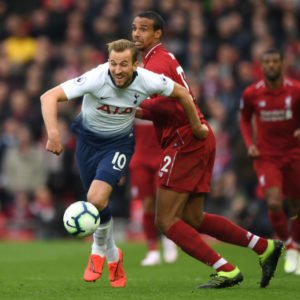