Benfica have made the first move to sign Liverpool youngster Rafael Camacho, according to reports.

The 18-year old is also reportedly a target for Wolves and Borussia Dortmund, however Portuguese outlet A Bola, as reported by Sport Witness, claim that the Lisbon club are the first to make a move.

The report claims that Benfica are set to meet the player’s representatives next Tuesday, with the Eagles keen on finding out the conditions of a possible deal. 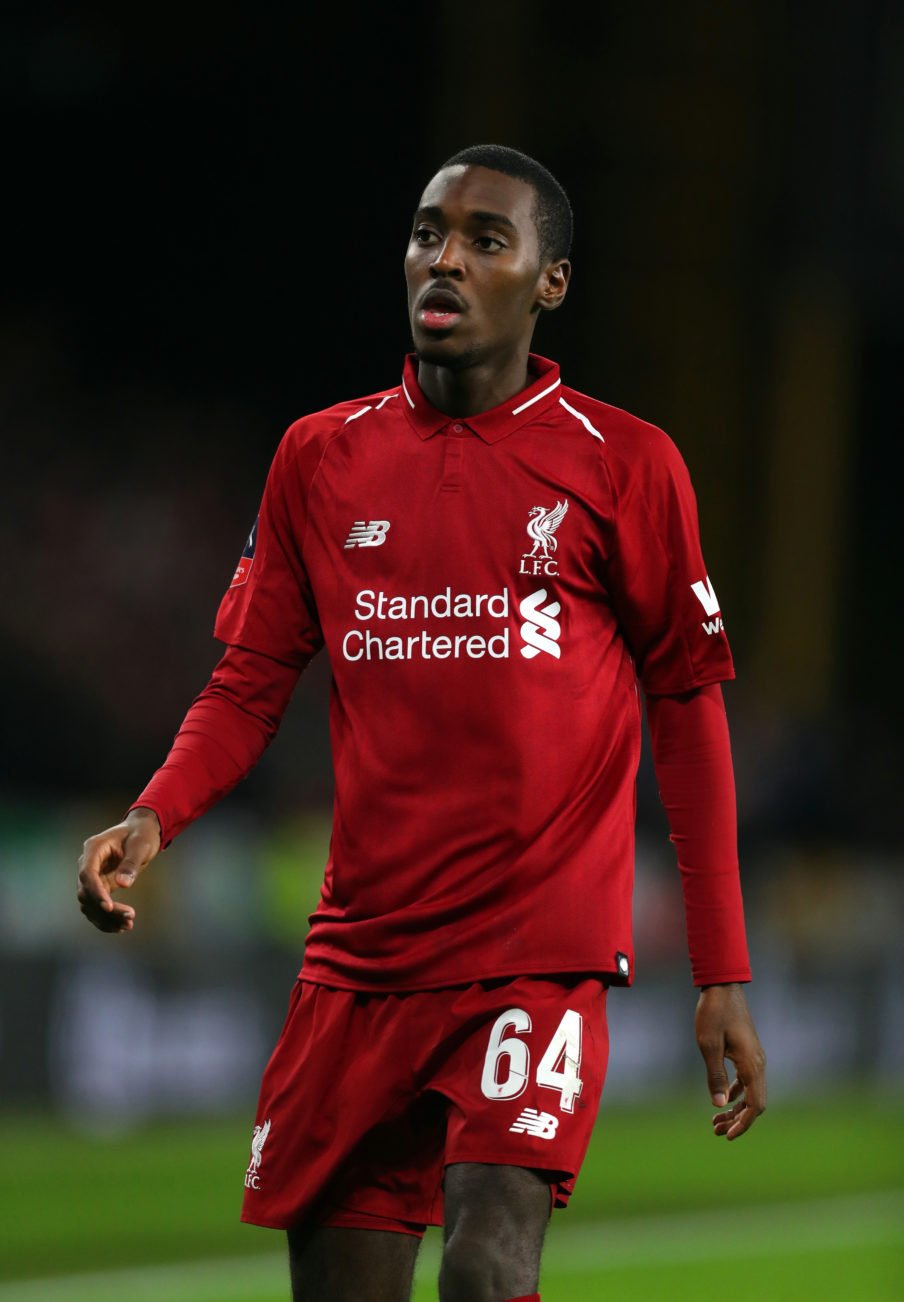 With Camacho having just one year left on his contract, Benfica are unclear on how much money it would take to sign the Liverpool midfielder.

Sporting Lisbon have also reportedly been in touch with Camacho’s representatives, and are aware of the contact made by their city rivals.

Sporting had a loan move rejected in January, and are keen to be aware of any other moves for the midfielder. Dortmund and Wolves have both also made offers of €10million, but they were both turned down, with the Reds keen on giving Camacho a new contract.