Manchester United boss Ole Gunnar Solskjaer is ready to battle Liverpool manager Jurgen Klopp in a race to sign Lille star Nicolas Pepe this summer, according to the Express, cited by the Daily Star.

United are set for a major summer shake-up under Solskjaer, with numerous first-team members expected to leave Old Trafford in the summer.

The report suggests that Belgian striker Romelu Lukaku could be one of multiple big names to leave the club this summer, and United could look to bring in Liverpool target Pepe in his place. 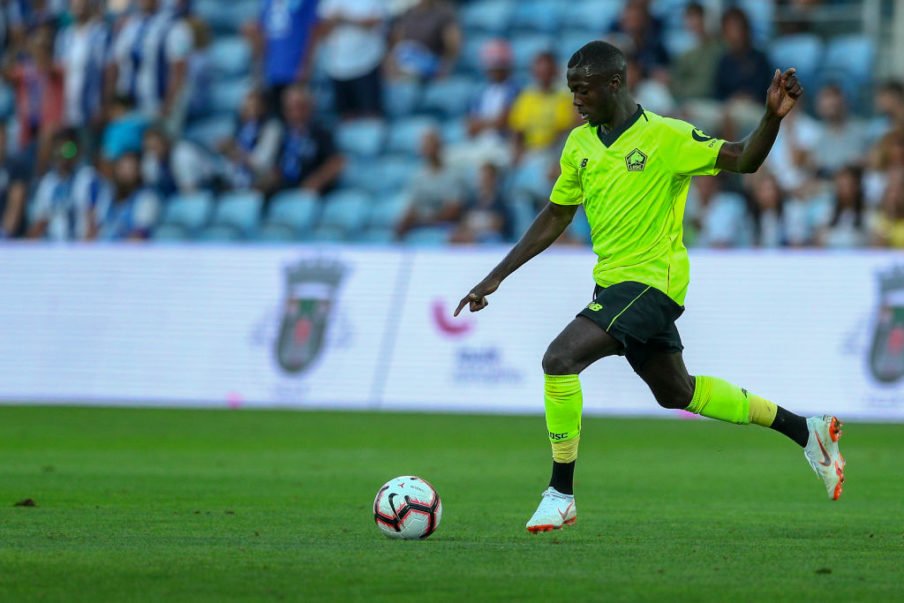 Lille club president Gerard Lopez has admitted in recent weeks that a plethora of players will more than likely leave the Ligue 1 side at the end of the season, increasing speculation of Pepe’s future.

Arsenal were previously heavily linked with a move for the Ivory Coast international, however, a move never materialised and it appears as if Unai Emery has moved on to other targets.

The Lille forward has 19 goals to his name in Ligue 1 this season, and with Klopp keen to add to his talented squad, the Reds could be set to do battle with United off the pitch to secure the services of the talented 23-year-old.

Should Liverpool make a move for Nicolas Pepe this summer? 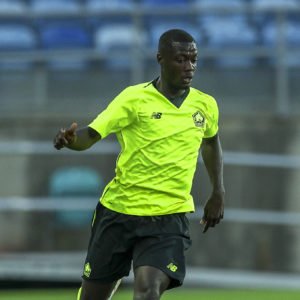 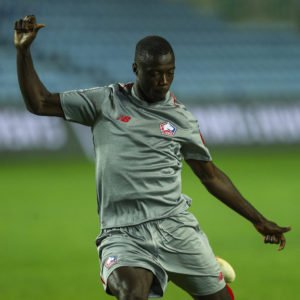