Liverpool forward Mohamed Salah has taken a jovial dig at Harry Kane ahead of the Champions League final between the Reds and Tottenham Hotspur next season.

Kane won the Premier League’s Golden Boot in the two consecutive seasons before Salah arrived at Liverpool. Since joining the Reds, Salah has won the award outright once and shared it with Sadio Mane and Pierre-Emerick Aubameyang in the other. 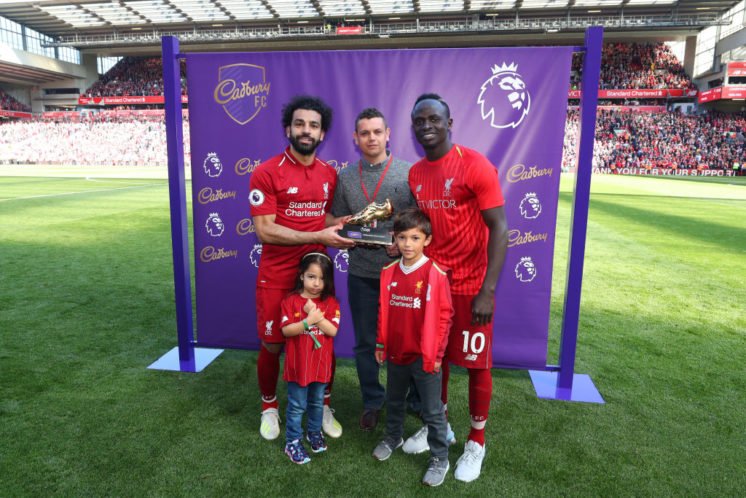 The Tottenham striker is expected to be fit for Saturday’s game in Madrid and speaking to Gary Lineker on BT Sport ahead of the final, Salah was full of praise for the England captain, but he was quick to get a little dig in too.

Harry Kane is a good player and he proved that for many years. He was the top scorer for his team and for English football…until I came!

Salah’s experience of last season’s Champions League final was not a good one as he was forced off with a shoulder injury after a foul by Sergio Ramos and he’ll be hoping to make up for that in Madrid on Saturday evening.