The defender is ineligible to take part on Thursday evening after failing to gain FIFA clearance.

The 17-year-old recently completed his transfer from PEC Zwolle, but FIFA rules stipulate that the player is unable to play until he has been granted clearance to do so.

Jurgen Klopp snapped up the highly-rated young centre-back last month for a fee of £1.3 million, and his experience at first-team level could help smooth his pathway into Liverpool’s squad for the next season. 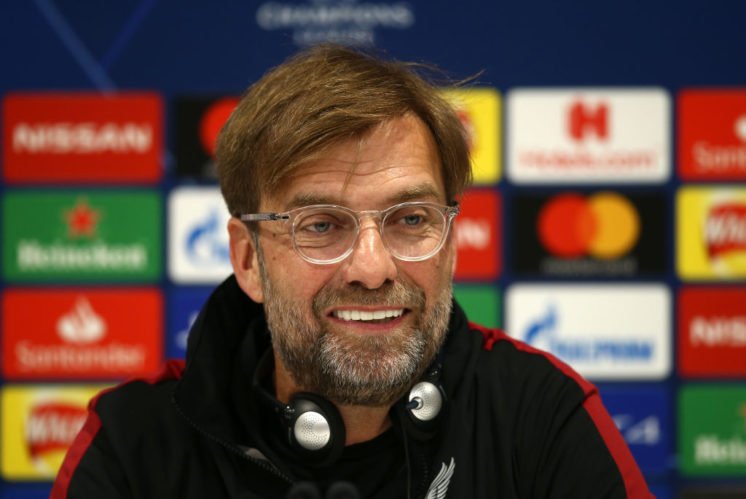 The Dutch defender made 22 appearances last term, with 15 of those coming in the Eredivisie, and he has reportedly already made a good impression on his new manager.

Elliott became the youngest ever Premier League debutant when Scott Parker brought him on against Wolves at the age of just 16 years and 30 days.

The hotly-tipped English midfielder made his professional debut in the Carabao Cup when he was just 15 years old, and this has unsurprisingly caught the attention of Liverpool who look likely to fend off interest from a host of other European heavyweights to secure his services.

Will van den Berg be given a first-team chance this season? 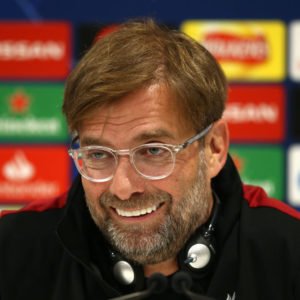 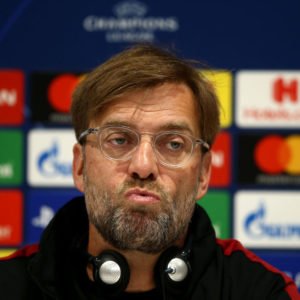