Mohamed Salah will be given an extended period off over the international break, as he continues to struggle with an ankle injury.

That’s according to Sky Sports, who state that his return date currently “remains unclear.”

We understand that Salah will be given three to four weeks off, which acts as a major blow to Liverpool’s Premier League title charge.

The Egyptian looked disconsolate when he left the pitch on Sunday, having earlier scored in the Reds’ vital 3-1 win over Manchester City.

He has hobbled off in previous weeks, having picked up the injury after a bad tackle by Leicester City’s Hamza Choudhury last month.

Salah’s possible absence means he will likely miss the trip to Crystal Palace on November 23, followed by the home games against Napoli (Nov 27th) and Brighton (Nov 30th).

He could even be a doubt for the Merseyside derby at Anfield December 4th, depending on how his recovery goes.

Salah hasn’t always been at his best this season, but his importance to this Liverpool side is still huge.

The 27-year-old has nine goals to his name in all competitions. 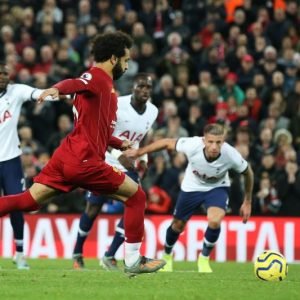 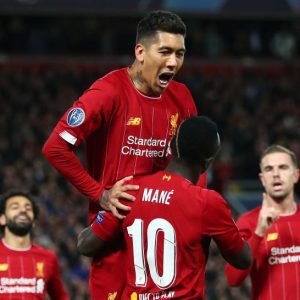