Liverpool forward Mohamed Salah has travelled with the squad to London for the clash with Crystal Palace.

The Reds take on Palace at Selhurst Park tomorrow with Salah a major doubt to feature.

However, he posted a video on his Instagram story showing him travelling to London, along with Dejan Lovren.

Manager Jurgen Klopp confirmed that Salah trained during the week but he can’t be sure if Salah will play any part.

The forward has been recovering from an ankle issue that ruled him out of international duty.

It seems like it is going to be a very late call on whether Salah features against the Eagles or not.

If he isn’t involved, he’ll at least be there to cheer the boys on and it helps to keep the team’s togetherness and unity.

Do you think Salah will play against Palace tomorrow? 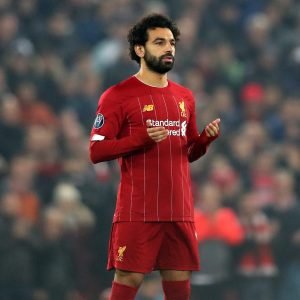 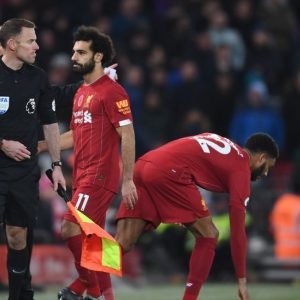