Liverpool have confirmed the signing of Joe Hardy from Brentford.

The Championship club confirmed the news on Monday morning, stating that Hardy has moved to Anfield for an undisclosed fee.

The 21-year-old was previously at Manchester City, but joined Brentford prior to the 2016/17 season.

Hardy has actually already featured for Liverpool, playing for the Under-23s on Sunday, coincidentally in a 1-0 defeat to Man City.

The striker came on as a second half substitute, but he couldn’t find an equaliser for the Reds.

The likes of Curtis Jones, Neco Williams and Harvey Elliott are proof that Jurgen Klopp is willing to give first-team opportunities to young players should they be deemed good enough and it will be interesting to see if Hardy, aged 21, can do enough to force himself into Klopp’s plans. 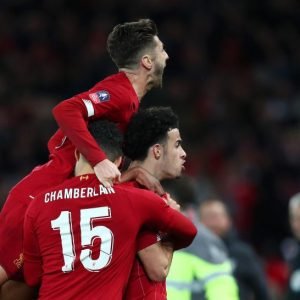 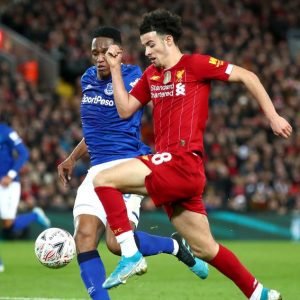