Liverpool have until the end of April to trigger Timo Werner’s release clause, according to Sport Bild journalist Christian Falk on Twitter.

The clause is thought to be between €55 million and €60 million, depending on where RB Leipzig finish in the Bundesliga this season.

Werner has been strongly linked with Liverpool in recent days by Falk himself, who confirmed Jurgen Klopp’s interest in the striker.

The 23-year-old is having another excellent season for Leipzig, scoring 25 goals in all competitions.

In terms of value for money, acquiring Werner’s services for around €60 million would be a bargain, in my opinion. He is already an established international striker – he has 11 goals in 29 appearances for Germany – and is one of the Bundesliga’s most potent attackers.

I think Werner has all the attributes to shine in this Liverpool team – he is fast, versatile, clinical in front of goal and hard-working off the ball.

He averages 0.7 tackles per game in the Bundesliga this season, which is more than Mohamed Salah (0.5), and he averages the same number of key passes per game as Roberto Firmino (1.5).

His ability to play either on the left, the right or centrally is something that is likely to appeal to Jurgen Klopp, considering Sadio Mane, Salah and Firmino all possess the same versatility.

With Salah potentially missing the start of next season due to the Olympics, and both he and Mane likely to be on Africa Cup of Nations duty early next year, bringing in another top attacker is vital, in my opinion, in terms of ensuring that their respective absences aren’t felt too hard. 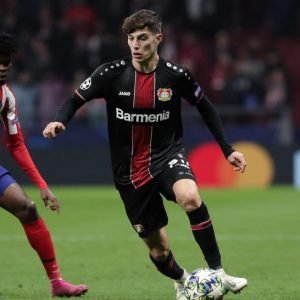 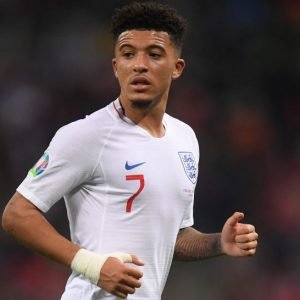 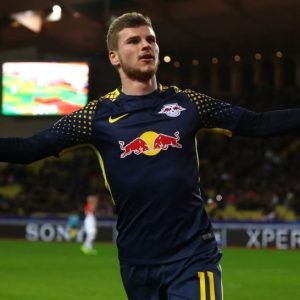 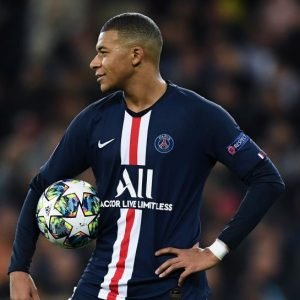