Liverpool are one of four clubs to have tabled an offer for Kylian Mbappe, according to El Desmarque, via Sport Witness.

The Reds have been linked with an audacious summer move for the Paris Saint-Germain superstar in the past, and reports continue to emerge regarding their interest.

This latest update suggests that Mbappe is ignoring the interest, however, with PSG keen to keep hold of him.

Real Madrid have been tipped to sign the 21-year-old, with a potential link-up with Zinedine Zidane on the cards.

Of all the players linked with Liverpool recently, Mbappe would be my number one choice. I think he is the most exciting player of his generation, having already scored over 100 career goals as well as winning the World Cup with France and the 2017 Golden Boy award.

I think the striker possess a magic that previous greats like Ronaldo and Thierry Henry did, combining electrifying pace with quick feet and nerveless finishing.

I would be shocked if the Reds signed him, however, not least because of the vast transfer fee and wages the Frenchman would likely demand.

It could set a precedent at Anfield, with other key men likely to ask for more money. At the moment, the top players earn a similar amount – Mohamed Salah is the highest earner on £200,000 a week – but Mbappe is on around £450,000 a week at PSG. 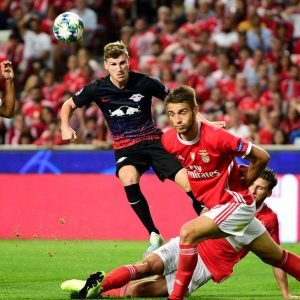 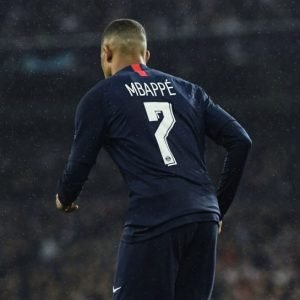