The RB Leipzig star has enjoyed another productive season, scoring 25 goals in all competitions.

Liverpool have been tipped to acquire the 23-year-old’s signature, but Bayern Munich have also been linked with the striker.

Fjortoft has provided an update on the situation, claiming saying there is no indication that Bayern will make a move for Werner.

The «Timo Werner to Bayern» – rumor is again doing it’s round in the media -carrousel.

There is still NO sign that Bayern is going for Werner.

There are so many differing reports on Werner’s future that it is hard to gauge the situation, but Liverpool should do all they can to get their man. The Germany international could add a huge amount of quality and squad depth in the final third, with proven pedigree at the top level.

That have been claims from the Independent‘s Melissa Reddy that not being guaranteed regular starts could scupper the move, but I believe Jurgen Klopp could keep Werner happy, using his man management skills that have helped the likes of Fabinho and Andy Robertson settle in.

Joining a side flourishing as much as Liverpool is likely to appeal to any player, so the hope is that Werner would accept his role, knowing that he could still feature regularly. Klopp has shown that he knows how to get the best out of his signings, even if it takes time for any new arrivals to adapt. 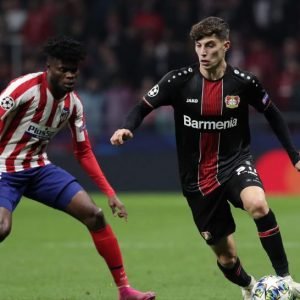 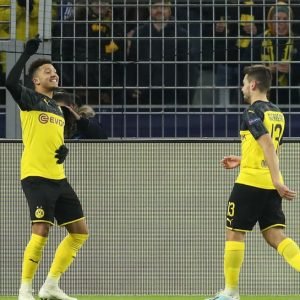 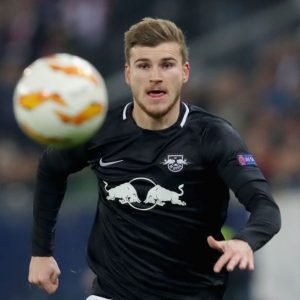 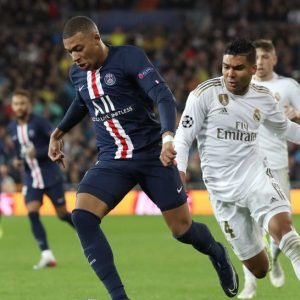