If Timo Werner accepts that he may initially play second fiddle to Mohamed Salah, Sadio Mane and Roberto Firmino, a move to Liverpool could be agreed.

That’s according to Goal‘s Neil Jones, who back up similar claims made by the Independent‘s Melissa Reddy earlier in the week.

Werner hinted that a move to Liverpool appealed on Wednesday night, having scored the winning goal away to Tottenham in the Champions League.

The Reds are considered the front-runners to sign the 23-year-old, although there has also been interest from the likes of Bayern Munich and Chelsea.

I echo both Jones and Reddy’s thoughts in saying that I believe the deal hinges on how happy Werner is not being a regular starter to begin with.

It may take time for him to adjust to his new surroundings, and in Salah, Mane and Firmino, Liverpool arguably have the most formidable attacking unit in Europe, scoring 44 goals between them this season.

Werner can’t expect to walk straight into the team, in my opinion, although he would still be a key figure from the off, especially with Salah potentially missing the start of the season because of the Olympics.

Improving squad depth is hugely important for the Reds, and with the German striker four or five years younger than the front-three, he could outlast them at Anfield. 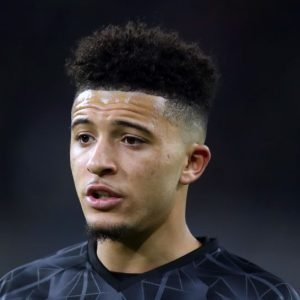 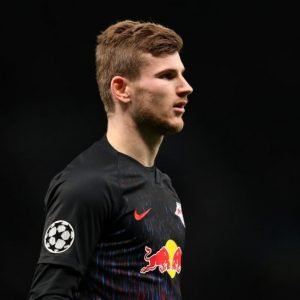