Timo Werner is a transfer target for Inter Milan, with the German on a three-man shortlist, along with Pierre-Emerick Aubameyang and Anthony Martial.

Tuttosport report that Werner is being lined up as a potential replacement for Lautaro Martinez, should he move on this summer.

The RB Leipzig striker continues to be tipped to join Liverpool at the end of the season, with the Reds linked a move to trigger his release clause.

I would be surprised if Werner opted to join Inter over Liverpool, especially given his recent hints about his desire to play for the Reds.

While the Serie A giants are having a good season under Antonio Conte, Italian football doesn’t have the same level of worldwide exposure as the Premier League, with not as many world-class players plying their trade there.

Moving to Inter would arguably be a step backwards for Werner, or at least sideways, whereas heading to Liverpool would mean representing the best club side in the world.

As he approaches 24, Werner is at a point in his career where he is ready to excel for a truly elite club, which Inter no longer are. 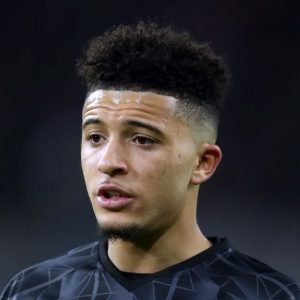 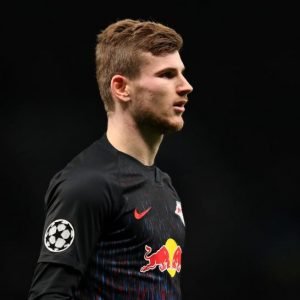