Harry Wilson is likely to leave Liverpool at the end of the season, according to The Athletic‘s James Pearce.

The Welshman is currently on loan at Bournemouth, where he has scored seven goals in the Premier League in 2019/20.

Wilson is expected to return to Liverpool for pre-season, whenever that happens to be, but his future at Anfield may not look too bright.

Speaking during a Q&A on Tuesday, Pearce admits he doesn’t think the 23-year-old will be a Reds player for much longer:

I’d be surprised if Wilson was still a LFC player. He’s 23 now and needs to play regularly.

I can’t realistically see him forcing his way into Klopp’s side. LFC would expect to get £20m plus for him. If an offer like that isn’t forthcoming then he could stay around as a squad player.

Selling Wilson is a no-brainer, in my opinion, and it would be a move that would benefit both him and Liverpool.

For the Reds to get around £20 million for his services would be great business, considering he has only made one first-team appearance back in 2016/17.

Wilson is a good player, without question, but Jurgen Klopp now needs a higher calibre of player in reserve, if his side are to continue growing.

I don’t think the Wales international would be an upgrade on Xherdan Shaqiri, for example, with the Swiss star an established international footballer.

Bournemouth looks to be his level moving forward – a mid to lower Premier League club, where has can play regularly and be a key man.

Should Liverpool sell Wilson this summer? 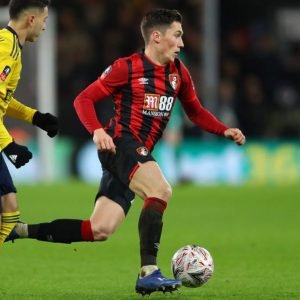 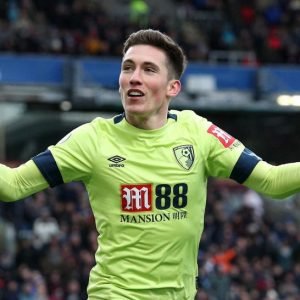