Real Madrid have again been tipped to make a move for Kylian Mbappe, acting as a blow to Liverpool.

According to Marca, via the Express, the La Liga giants are preparing to launch a big-money bid for the Frenchman next summer.

Liverpool have been linked with Mbappe this season, with the Reds viewed as a potential suitor for the 21-year-old.

It appears as though Madrid are in pole position, however, ahead of what could be a world-record switch.

While the idea of missing out on Mbappe is a blow, I’m not convinced he has ever been a realistic target for Liverpool. The Paris Saint-Germain superstar is valued at a whopping £180 million by transfermarkt and he could cost even more than that, not to mention also having extortionate wages.

Someone like Timo Werner feels like he could be a far more logical signing, in my opinion, with the German hinting at a possible move to join Liverpool, with a rumoured release clause of just £48.7 million.

He could cost a quarter of the amount of Mbappe, and while he arguably doesn’t have the incredible potential of the France international – some have him down as a future Ballon d’Or winner – he would be a much cheaper option for Jurgen Klopp. 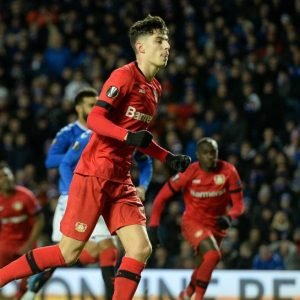 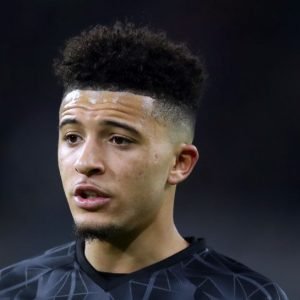 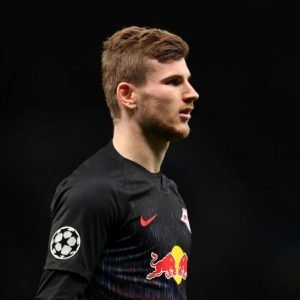 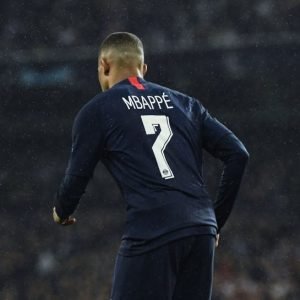