Juventus are set to rival Liverpool for the signing of Ferran Torres, according to Corriere dello Sport, via Inside Futbol.

The Valencia winger has caught the eye this season, registering four goals and assists apiece in La Liga.

Torres is about to enter the final year of his contract at Valencia, with a host of top clubs linked with him, including Liverpool and Barcelona.

Now Juve have joined the race to sign the 20-year-old, who reportedly has a €100 million release clause.

I believe Torres could be an ideal replacement for Xherdan Shaqiri, who is expected to leave Liverpool this summer.

The Spaniard would represent a younger alternative, one who is averaging more key passes and dribbles per game than the Swiss star this season.

At 20, Torres probably wouldn’t be expecting to play every week, especially with Mohamed Salah and Sadio Mane starring in wide areas for the Reds. He could mature at Anfield, learning from the pair of world-class wide men.

Valencia may be willing to sell for cheaper than the €100 million buyout clause, too, if they are concerned about losing him on a free transfer in the summer of 2021.

Would Torres be an upgrade on Shaqiri for Liverpool? 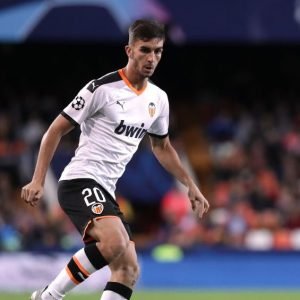 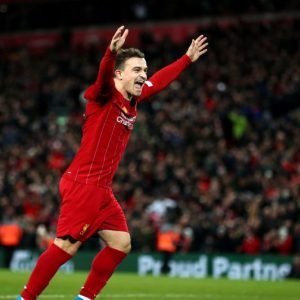