An unnamed football agent says he doubts Liverpool will sign Jadon Sancho this summer, instead considering a cheaper option.

The Borussia Dortmund star has been continually linked with the Reds in recent months, although other top clubs are also believed to be interested.

Sancho is expected to cost at least £100 million, however, which would be a club-record fee for Liverpool.

Speaking to the South China Morning Post, the agent in question revealed why he doesn’t think the 20-year-old will head to Anfield.

Liverpool are not in the market for £100 million players and they don’t need him. I’ve dealt with Klopp – they’d rather pay half that amount for a player a step or two behind Sancho who they think they can improve.

With Timo Werner seemingly Liverpool’s primary transfer target, I would be surprised if they also spent big on Sancho.

As the agent alludes to, Jurgen Klopp has never been one to overspend for the sake of it, not always bringing in world-renowned figures. It is easy to forget that Sadio Mane and Mohamed Salah – joining from Southampton and Roma – were not superstars when they first arrived at Liverpool, with the likes of Mario Gotze and Douglas Costa considered more fashionable options at the time.

If Klopp and Michael Edwards don’t believe Sancho is worth such a vast fee, they have merited supporters’ trust, following such great work in the transfer market. Players like Andy Robertson prove that, having been brought in for such a small fee and developing into a superstar, with the Scot now worth over £70m. 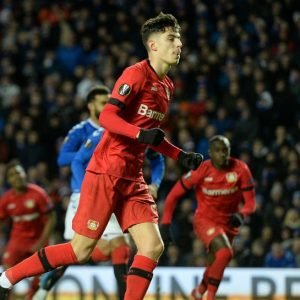 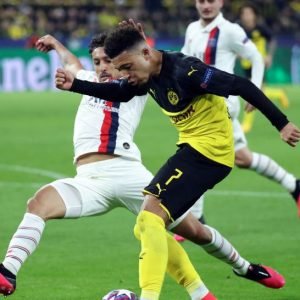 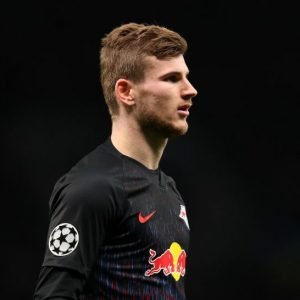 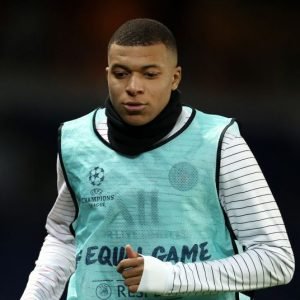