Jurgen Klopp will reportedly look to find a replacement for Dejan Lovren this summer, according to the Daily Mail.

The Croatian could leave Liverpool after six years at the club, having fallen out of favour this season.

Lovren has only managed nine Premier League starts, finding himself behind Virgil van Dijk, Joe Gomez and Joel Matip in the pecking order.

While it is natural for Klopp to look at bringing in an established replacement for Lovren, I believe Ki-Jana Hoever could be the answer, saving the Reds money in the process.

The teenager made his Liverpool debut at just 16 years of age last year, not looking fazed in an FA Cup clash away to Wolves, earning the Man of the Match award from This Is Anfield on the night.

He has looked a class act when given the chance, scoring in the win over MK Dons this season and possessing the pace and quality of Gomez, even Jurgen Klopp has said he is ready to star in the Premier League.

Klopp has always been a keen advocate of youth, so I could see him showing faith in the young Dutchman, with compatriot Sepp van den Berg also an option, should he continue to grow.

Signing a new fourth-choice centre-back could simply block Hoever’s path, which could be detrimental to Liverpool in the long-term, given his vast potential. 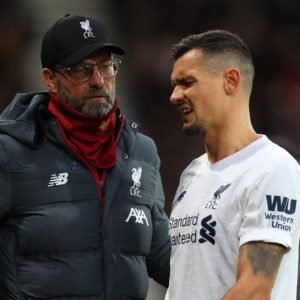 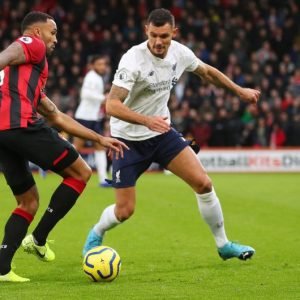