Liverpool have reportedly made a €25m offer for Trabzonspor goalkeeper Ugurcan Cakir.

I’ve made some calls with my Trabzonspor sources. I can confirm that Liverpool have made a bid for Ugurcan Cakir, which is worth €25m.

Something doesn’t smell right about this bid as it’s difficult to see why Liverpool, given the current climate, would make an offer of over £20m for a backup goalkeeper, especially when they have so many current options to play second fiddle to Alisson.

Adrian, Loris Karius, Caoimhín Kelleher and Andy Lonergan are all on Liverpool’s books at present

Whilst it might be safe to assume that Karius will leave, either on loan or permanently, and that Lonergan will not have his contract renewed, Liverpool will still have three first-team ‘keepers.

Cakir could well be better than both Adrian and Kelleher but given that finances may be tight, it makes little sense to pay over £20m for a backup when other areas of the squad could do with some additions.

Do you think Liverpool need a new goalkeeper 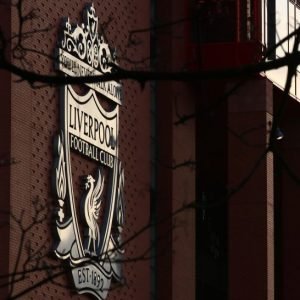 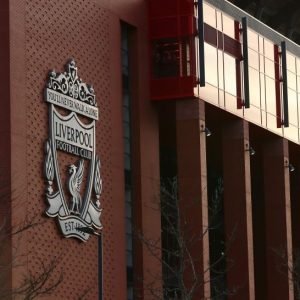