Liverpool have made an approach to Schalke for defender Ozan Kabak, as per a report from respected Bundesliga journalist Chris Williams.

On the day where The Reds completed the signing of Thiago Alcantara from Bayern Munich and agreed a fee to sign Diogo Jota from Wolves, they also made a move to potentially bring in another central defender.

As Williams reports, Schalke aren’t keen to lose the 20-year-old now that the Bundesliga season is underway, but have privately admitted that a bid in the region of €20m could be enough to get them to reconsider that stance.

After they let Dejan Lovren leave for Zenit, Liverpool have found themselves with just three senior central defenders in Joe Gomez, Joel Matip and Virgil van Dijk, so it’s not a huge shock to see them in the market for another option.

Kabak fits the profile of a decent back up for The Reds as he is still young enough to accept not playing every week but also experienced enough to cope with playing first-team football when called upon. 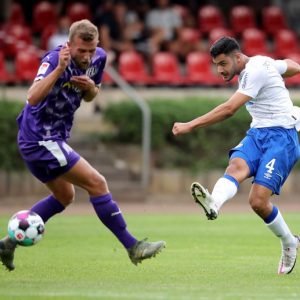 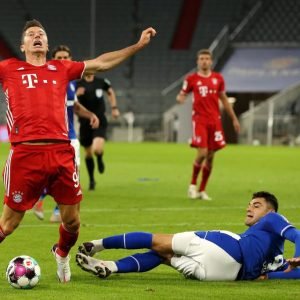