Jurgen Klopp is keen on acquiring the services of Ozan Kabak in January, according to Sportmediaset, via @LFCTransferRoom on Twitter.

Liverpool’s season has been rocked by the news that Virgil van Dijk is expected to miss the remainder of the campaign with a cruciate ligament injury.

It leaves the Reds with just Joe Gomez and Joel Matip as recognised centre-backs, although Fabinho is also proving to be an excellent option there.

With only three established players to call upon in Van Dijk’s absence, Liverpool could go into the market for a centre-back in January, with the likes of Dayot Upamecano and Kalidou Koulibaly linked in recent days.

Now it’s the turn of Schalke youngster Kabak, with this latest report stating that he is available for £27million. AC Milan are also believed to be interested.

Gomez and Fabinho were superb in Liverpool’s 1-0 win away to Ajax on Wednesday night – the latter was particularly good – but one game doesn’t prove that Van Dijk won’t be a monumental loss.

I think Klopp still needs to be planning on signing a centre-back in the January transfer window, especially given Matip’s injury record.

Kabak certainly represents a long-term option, considering he is only 20, and a 91.1 percent pass completion rate for Schalke in the Bundesliga this season suggests he would shine in Klopp’s ball-playing style.

He is also also averaging five clearances and 1.5 tackles per game, showing that he can shine in the more dogged aspects of the game, too.

Kabak would be a cheaper option than Upamecano and Koulibaly, too, which is another positive reason for signing him. 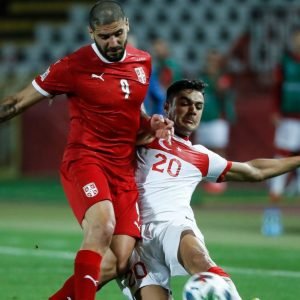 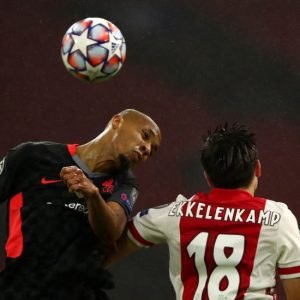