A number of Liverpool supporters have been showing their love for Jurgen Klopp and Sean Cox, after the pair conducted a touching conversation with one another.

Cox was left with life-threatening injuries back in April 2018, when he was attacked by Roma fans outside Anfield.

It came just before Liverpool were facing the Serie A side in the Champions League semi-final first leg, which the Reds eventually won 5-2.

Thankfully, Cox has slowly made a recovery from the shocking attack, although he will still likely be affected by it for life.

Klopp met up with him in the aftermath of the incident last year and the pair have now been reunited on Ireland’s Today FM:

It is a lovely conversation between the duo, with the Liverpool manager promising that Cox will always have the support of everyone associated with the club.

Klopp is far more than just a manager for the Reds and the way in which he conducts himself is a lesson to everyone. He ‘gets’ Liverpool as a club, whether it be the city, the playing style or what being a fan truly means.

These Liverpool supporters have been reacting to Klopp and Cox’s exchange, sending their best wishes in the process.

He’s possibly (probably?) the best manager in the world, but my god what a lovely bloke he is to.

Said it before and I will say it again, I love this fella and everything he does, Jurgen Norbert Klopp, so happy you're my clubs manager.

Wow. In a world of selfishness and greed where individuals and institutions abdicate their responsibilities , there is still a light that shines. YNWA Sean Cox

Love this man & my club with all my heart, Sean is family & the club will always look after their own ♥️ YNWA 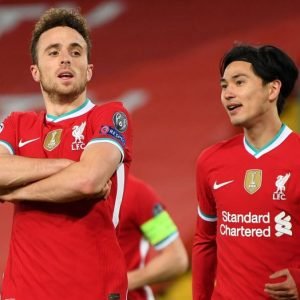 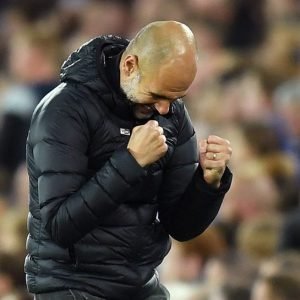