Alisson has become the latest player to criticise Jordan Pickford for his tackle on Virgil van Dijk.

The Everton goalkeeper launched into a dreadful challenge on the Dutchman in the Merseyside derby earlier this month, leading to a cruciate ligament injury for the Liverpool superstar.

In the days afterwards, the reckless nature of Pickford’s antics were criticised by many, especially because of the severity of Van Dijk’s injury.

The dust may have settled on the incident, but that hasn’t stopped Alisson from having an opinion on the matter.

Speaking to Sky Sports, the Brazilian described Pickford’s tackle as “unnecessary”, suggesting he is still not amused by what happened at Goodison Park:

But thinking what I have in my mind when I go for a situation, I go to finish the situation because if I go too soft I know the opponent can score.

Everyone has their own way to go for the ball. I don’t agree with that [Pickford’s] way, everybody can see that but yeah it was just an unnecessary moment and movement.

Pickford deserves much of the negativity coming his way, although abuse is obviously going too far.

I still don’t personally believe the England international intentionally meant to hurt Van Dijk, but there was no need to jump in with his legs and risk the health of a fellow player.

It was a moment that summed up Pickford as a goalkeeper and these things will keep happening with him until he changes his ways.

He is a loose cannon who can have a negative impact on both his own team and opponents. 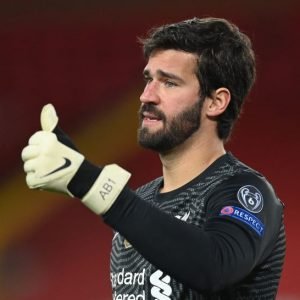 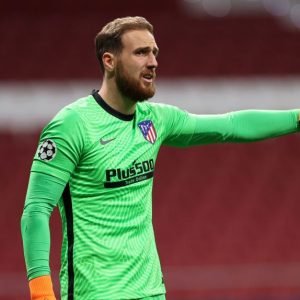