Jurgen Klopp has given Liverpool supporters reason to be hopeful regarding Virgil van Dijk’s recovery from a cruciate ligament injury.

The Dutchman is expected to be out for the whole season, having picked up the knock in the Merseyside derby away to Everton on October 17th.

Van Dijk underwent successful surgery on the injury on Friday, the club confirmed, as he continues the long road to recovery.

He’s a quick healer and a pain-coper. All these things, they help.

Not too much should be made of Klopp’s comments, but it is clearly encouraging to hear him hint at Van Dijk possibly returning in quickfire time.

The key is that Liverpool handle him in the most sensible way possible, however, not rushing him back too soon and risking making the issue worse.

Van Dijk is a fantastic physical specimen, though, and has suffered very few injuries at Liverpool, which can only bode well moving forward for him.

The Reds need the colossal 29-year-old back as soon as possible, given his remarkable influence at the club. 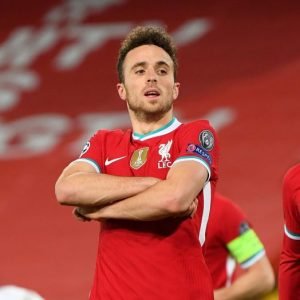 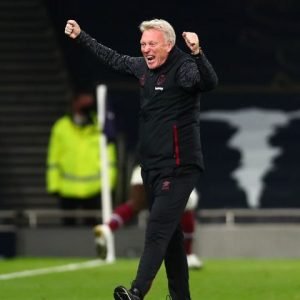