David Moyes believes the lack of an Anfield crowd could be Liverpool’s biggest disadvantage against West Ham.

The Reds host the Hammers on Saturday night, in what has the potential to be a tricky game for the Premier League champions.

Van Dijk’s possible season-ending injury acts as a huge blow to Liverpool moving forward, with some seeing it as the moment their title dreams ended.

While Moyes no doubt appreciates the importance of the Dutchman, there is something he feels is an even greater issue for the Reds.

Speaking in his pre-match press conference on Friday, the West Ham manager says the behind-closed-door aspect of football currently could make Anfield easier to visit:

The lack of atmosphere is definitely a negative for Liverpool, considering the stadium’s reputation worldwide.

That being said, the Reds still have an excellent record there in a behind-closed-doors sense, only losing there once since lockdown, to Arsenal in the Carabao Cup. Even that was on penalties.

They have won all three home league games this season, against Leeds United, Arsenal and Sheffield United, proving that they are still a force there.

Moyes is correct in saying it will boost his side, however, with no fans inside Anfield acting as a 12th man. 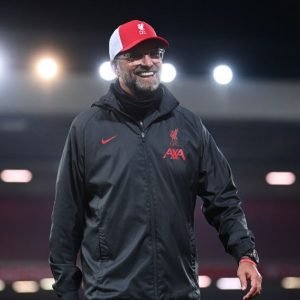 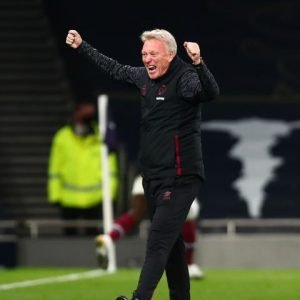