Darren Bent has confirmed that Jamie Carragher wanted him to join Liverpool in the earlier part of the century.

Bent was a prolific Premier League goalscorer during his career, enjoying successful spells with the likes of Charlton Athletic, Tottenham and Sunderland, bagging 106 goals overall.

He also scored four times in 12 appearances for England, during which time he was an international colleague of Carragher’s.

Speaking on talkSPORT on Thursday, Bent revealed how the Liverpool legend tried to persuade him to move to Anfield during Rafa Benitez’s time at the club:

There was one particular time; I’d just finished my first season for Sunderland and it had gone really well.

Jamie Carragher had a conversation [with me] about coming to Liverpool.

It wasn’t a conversation like, ‘we need to get you there’, it was kind of like, ‘it would be good if you came, you did really well in your first season, you’re probably a little bit too expensive for us’.

I was like, ‘bloody hell!’. It’s Liverpool Football Club, you’ve got to jump at the chance.

I ended up staying at Sunderland, I didn’t go anywhere. Maybe Benitez didn’t see eye-to-eye with Carragher in the signing!

It is impossible to know how Bent would have fared in a Liverpool shirt, but he was an excellent player in his prime.

A natural finisher who would have brought goals and physicality to his attack, it would have been intriguing to see if he would have shone alongside great players such as Carragher and Steven Gerrard.

Judging by Bent’s comments, Carragher tried to lure him to Merseyside in 2010, at a time when Benitez was coming to the end of his tenure.

He could have helped improve a Liverpool attack that was starting to flag, with Fernando Torres on the verge of joining Chelsea and others such as David N’Gog not delivering consistently enough.

Would Bent have been a success at Liverpool? 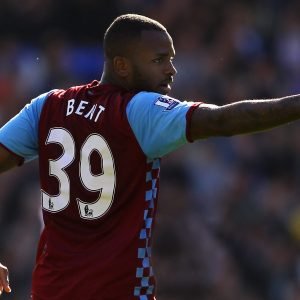 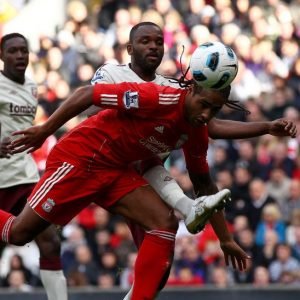