Leicester City have been handed a huge boost ahead of their Premier League clash with Liverpool, with Ricardo Pereira potentially returning after eight months on the sidelines.

According to the Liverpool Echo, the right-back may be back from a cruciate ligament injury for Sunday’s trip to Anfield on Sunday evening.

Pereira was a key man before his long absence and it now looks as though he is on the verge of a return.

He has been training during the international break and could now even play a part in the weekend action.

This could act as a major positive for Liverpool’s opponents, considering the quality Pereira possesses.

He was one of the best right-backs in the country before his injury, possessing quality going forward, providing eight assists over the past two seasons.

It would be a surprise if Pereira started, however, given the nature of the game this weekend. He could be off the pace after such a long spell out of the team.

If he doesn’t start, Marc Albrighton will likely continue as a right wing-back, in Brendan Rodgers’ 3-4-3 formation.

Sadio Mane will hope to exploit him down the left flank, using his lack of natural defence nous to devastating effect.

Will Liverpool beat Leicester on Sunday? 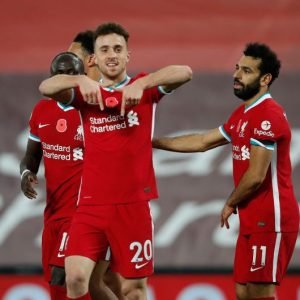 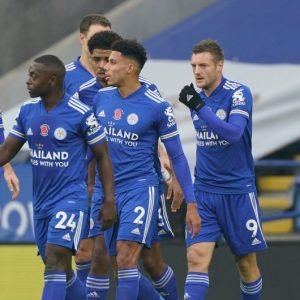