Liverpool legend Jamie Carragher has explained Rafa Benitez’s thought process behind who took the penalties in the 2005 Champions League final shootout, in a great conversation with Didi Hamann.

The Reds saw off AC Milan is one of the greatest-ever matches 15 years ago, with Carragher and Hamann both playing pivotal roles.

The former was a defensive rock as the game went on, while the latter was introduced at half-time when Liverpool were 3-0 down, helping turn the game on its head.

Not only that, but Hamann also dispatched his penalty in the shootout, giving the Reds an immediate advantage after Serginho’s opening miss.

The legend that is @DietmarHamann

Speaking to the German on the Greatest Game podcast, Carragher confirmed that Benitez wanted substitutes to take penalties because they were fresher, both physically and in the mind.

Hamann, Djibril Cisse and Vladimir Smicer all came off the bench and scored their efforts, suggesting Benitez’s plan paid off. Meanwhile, John Arne Riise, who played all 120 minutes, missed.

Carragher also revealed that the ex-Liverpool manager didn’t want Xabi Alonso to take one because he missed earlier in the game, while Luis Garcia was a no-go because he was “struggling with cramp”, despite wanting to take one.

It is fascinating insight from Carragher – the whole podcast is well worth a listen – highlighting how meticulous Benitez was in his planning.

He could easily have gone with two of the most technically-sound players in Alonso and Garcia, but he knew there were negatives behind them taking a spot-kick.

Carragher was keen to step up, too, but the Liverpool legend brilliantly admitted that Benitez “walked straight past me” before the shootout occurred. 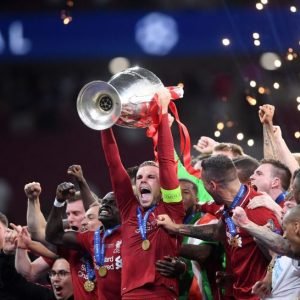 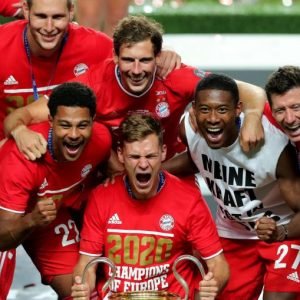