Liverpool are interested in making a surprise move for Juventus star Paulo Dybala, according to AS [via Sport Witness].

The 27-year-old is believed to be on the radar of both the Reds and Paris Saint-Germain, as he looks to potentially move away from the Serie A giants.

It is noted that PSG view Lionel Messi as their number one transfer target, however, which could act as a boost for Liverpool.

The Premier League champions are thought to have been in touch with Dybala’s representatives, and he is ‘looking for a way out’ at his current club.

Valued at £72million by Transfermarkt, the Argentine has scored 96 goals in 238 appearances for Juve, but still arguably hasn’t quite reached his potential yet.

It is hard to see Dybala moving to Liverpool, in truth, considering how much he could cost, and the attacking options already at Jurgen Klopp’s disposal.

Not only that, but he is now 27, with Klopp often opting to sign players in their early or mid 20s, as was the case with Jota during the summer transfer window.

Had Liverpool been linked several years ago, when Dybala was younger and hotter property, it would have felt a more exciting, logical idea than in the present day.

Would Dybala be a good signing by Liverpool? 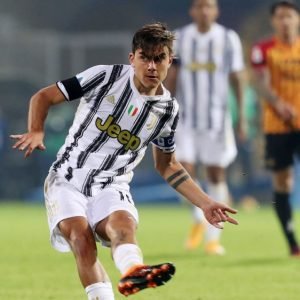 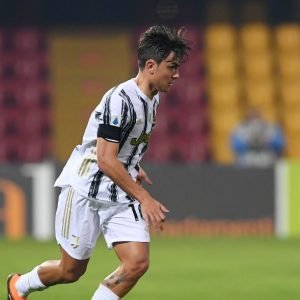