Liverpool are ‘certain’ to offer Mohamed Salah a new contract, according to Goal‘s Neil Jones.

The 28-year-old is in sensational form at the moment, scoring twice at Crystal Palace on Saturday to take his tally for the season to 16 goals, in all competitions.

There has been plenty of talk regarding Salah’s future in recent days, with the Egyptian failing to rule out a move to Barcelona or Real Madrid.

Liverpool are ready to give him a new-and-improved deal if he wants it, however, with two-and-a-half years remaining on his current contract.

Jones adds that the Reds ‘want him to stay’, despite what former Egypt striker Mohamed Aboutrika has had to say on the matter.

It is imperative that Liverpool do all they can to keep hold of Salah, considering what a remarkable player he has become.

He has scored 110 goals in 173 appearances for the Reds, with 42 assists registered as well.

Should Salah decide to move on, however, it is unlikely that Jurgen Klopp will try too hard to keep hold of him. As the Philippe Coutinho saga showed, once a player has made up his mind, the manager won’t stop him.

If the Egyptian King was to head to Spain, Liverpool must make sure they replace him with a special talent – someone like Kylian Mbappe or Erling Haaland, both of whom could arguably be among the best players in the world for years to come. 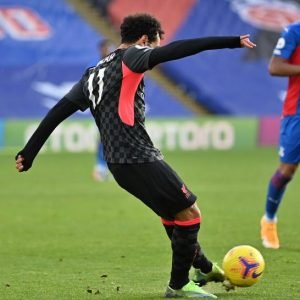 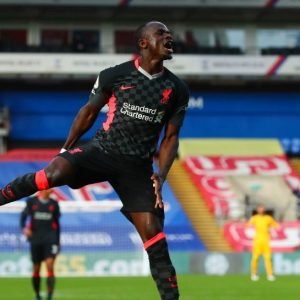