Manchester United could be without Anthony Martial and Nemanja Matic for their vital trip to Liverpool this weekend, as reported by Caught Offside.

The two rivals go head-to-head at Anfield on Sunday afternoon, in arguably the biggest Premier League game of the season so far.

Martial limped off with what looked like a hamstring injury, while Matic also received treatment on his groin late in the day.

With just four days before the Liverpool game, the pair’s involvement has to be in doubt.

The Reds have their own injury problems to contend with, but they will be boosted by the potential absence of Martial, in particular.

His pace and goal threat on the counter-attack could be a potent weapon for United, with Ole Gunnar Solskjaer’s side likely to sit back and soak up pressure.

Chances are, Matic won’t start the game even if he is fit, however, with the likes of Scott McTominay and Fred providing more legs than the veteran.

More will become clearer as the week progresses, but for time being, it looks as though United will have to make do without the duo. 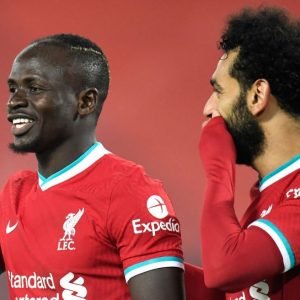 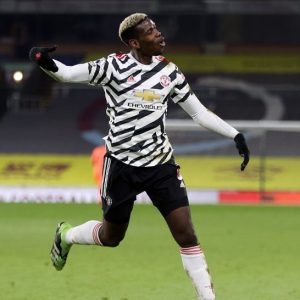