Manchester United manager Ole Gunnar Solskjaer hasn’t ruled out Anthony Martial from recovering in time for the huge clash against Liverpool at Anfield on Sunday.

The Frenchman was replaced in the Red Devils’ 1-0 win over Burnley in midweek with what appeared to be a hamstring issue, leading to speculation that he would miss the encounter between the Premier League’s current top two.

Indeed, the Norwegian said at today’s press conference: ”Anthony (Martial) is not out of it (selection).”

The 25-year-old has been an integral part of the recent resurgence of Liverpool’s greatest rivals and has fond memories of playing against the Reds after announcing himself on his United debut with a goal against the current Premier League champions.

Jurgen Klopp gave a similar update on one of his own key players ahead of the match as he confirmed that Joel Matip was ‘close’ to making a return from a groin problem which has kept the centre-back out for three weeks.

Some bad luck for the opposition on the injury front would make a nice change of luck for Liverpool, who have suffered more than anyone this season with absentees.

Whether Martial is on the teamsheet or not is immaterial to Klopp, as he and his charges need to concentrate on what they can control and impart their own game on the opposition in order to go back to the top of the Premier League at the first time of asking.

Putting a stop to their rivals’ resurgence would be a nice bonus to boot. 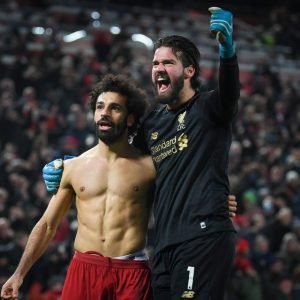 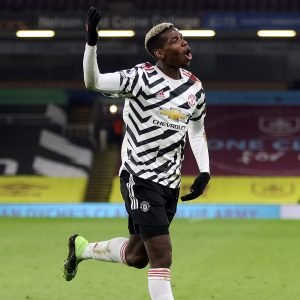