Jurgen Klopp remains keen on bringing Kylian Mbappe to Liverpool this summer, according to Sport [via Sport Witness].

The report states that the Reds manager ‘bets heavily’ on the Paris Saint-Germain superstar coming in to ‘strengthen and refresh’ the squad at Anfield.

Mbappe could leave PSG at the end of the season, with the Frenchman having just 18 months left on his current deal.

For months now, Liverpool and Real Madrid have been considered front-runners to snap up the 22-year-old, should he exit the Ligue 1 champions.

These constant links with Mbappe aren’t going away, suggesting Liverpool’s interest is genuine.

If they managed to acquire his signature, it would have the potential to be an incredible signing, given what a huge talent he is.

Mbappe has already scored 104 goals in 146 matches for PSG, not to mention winning the 2018 World Cup with France, highlighting how much he has achieved at such a young age.

His profile as a player also suits Liverpool down to the ground, with the forward possessing unbelievable pace, relentless end product and versatility across the front-line.

Mbappe would understandably cost a vast amount, however, so the Reds could possibly have to sell one of the front-three in order to sign him. 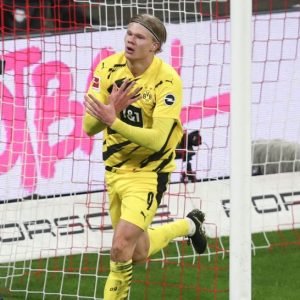 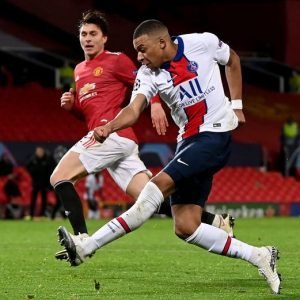