RB Leipzig are considering signing Divock Origi on loan this month, according to Goal‘s Ronan Murphy on Twitter.

The Bundesliga giants are looking at attacking options to bring in, with the Liverpool striker part of three-man shortlist that also includes Kasper Nice’s Dolberg and Leicester City striker Kelechi Iheanacho.

Origi has been deemed almost completely surplus to requirements at Anfield this season, playing just 13 minutes in the Premier League.

Although the Belgian is clearly not a key part of Jurgen Klopp’s plans, there is always a possible risk in letting him leave.

If Origi was exiting permanently it would make more sense, allowing Liverpool to receive a fee for his services, but all a loan deal does is weaken the Reds’ squad further. On top of that, it fails to generate funds for a new signing.

The 25-year-old’s Liverpool career should come to an end this summer, however, considering how little he has contributed since the 2019 Champions League final, scoring seven goals in the 19 months since that famous victory. 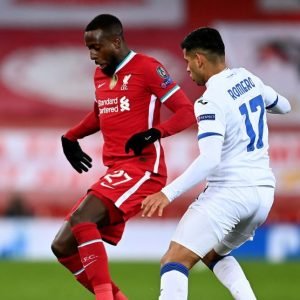 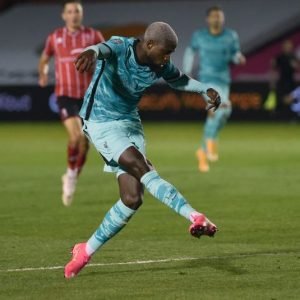