Kevin De Bruyne could be a doubt for Manchester City’s vital Premier League clash with Liverpool next month.

That’s according to the 93:20 Podcast [via Sports Illustrated], who claim that the Belgian suffered a minor hamstring tear against Aston Villa on Wednesday evening, so he will be sidelined for a few weeks.

Liverpool entertain City at Anfield on February 7th, in what could potentially be a defining game in the title race.

It means De Bruyne has two-and-a-half weeks to recover, meaning he faces a race against time to be fit.

No injuries to any player should ever be celebrated, but equally, there is no denying that the 29-year-old’s possible absence is a major boost for Liverpool.

De Bruyne is arguably the best midfielder in the world at the moment, scoring three goals and registering 10 assists in the league so far this season.

His final ball is world-class and he has been a driving force for City for a number of years now, so often producing at big moments. He has now picked up 100 assists for the club, highlighting his quality.

De Bruyne being out of the Liverpool game would certainly make the champions’ task easier, in a match they could have to win, should City have opened up a lead on their rivals, as is threatening to be the case currently. 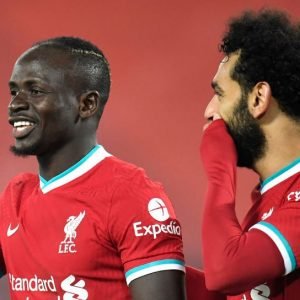 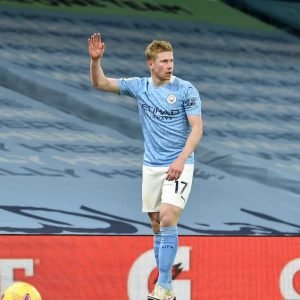