Liverpool and Arsenal are interested in signing Real Madrid forward Vinicius Jr, according to OK Diario [via Daily Express].

The 20-year-old has fallen out of favour under Zinedine Zidane this season, making just 10 starts in La Liga and the Champions League combined.

With Kylian Mbappe seen as a primary transfer target this summer,  Real Madrid could be looking to offload some attacking talent. Vinicius is reportedly seen as one of those who could be sacrificed, with both Liverpool and Arsenal monitoring the situation.

It is claimed that the Reds contacted the winger’s agent last summer, but no move came to fruition.

At 20, Vinicius certainly represents the long-term future, at a time when Mohamed Salah, Sadio Mane and Roberto Firmino are all nearing 30.

24-year-old Diogo Jota has seemingly come in as one wide player who can be in Liverpool’s team for many years to come, and the Real Madrid youngster could be similar.

That being said, the likes of Salah and Mane are still very much in their prime; and if they stay put at Anfield, it is hard to see how Vinicius would earn regular playing time.

With hugely exciting on-loan teenager Harvey Elliott another young talent who could hopefully be a fixture in Liverpool’s team one day, it could be that money is spent on more pressing areas of the pitch instead, such as at centre-back. 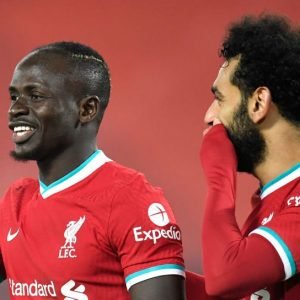 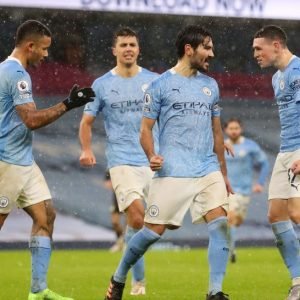