Some Liverpool fans have been reacting to the Reds’ starting lineup to face Burnley this evening, with Jordan Henderson the latest injury victim.

The champions are desperately in need of a win at Anfield, having gone four games without victory in the Premier League.

Jurgen Klopp has named his team for the visit of the Clarets, with Joel Matip the most noticeable addition to the side that drew 0-0 at home to Manchester United on Sunday.

The Cameroonian starts alongside Fabinho at centre-back, with Alisson, Trent Alexander-Arnold and Andy Robertson also in defence.

Henderson misses out in midfield through a groin injury, with the skipper replaced by Alex Oxlade-Chamberlain, who plays alongside Thiago and Gini Wijnaldum in the middle of the park.

Sadio Mane is the only one of the usual front-three to start, with Xherdan Shaqiri and Divock Origi also in the team.

These Liverpool supporters have been providing their thoughts on the Reds’ XI on Twitter.

Firmino and Salah, dropped or rested?

Will Liverpool beat Burnley on Thursday? 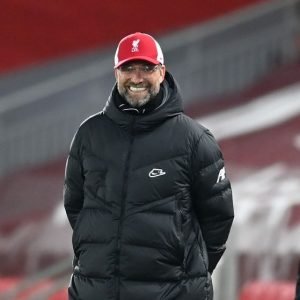 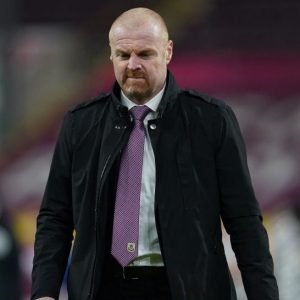