Liverpool have been boosted by the news that Barcelona won’t be able to sign Gini Wijnaldum this month.

The Dutchman’s Anfield future is still very much up in the air, with his contract running out at the end of the season.

It looks likely that Wijnaldum could opt to join Barca, as things stand, but nothing is concrete yet.

The 30-year-old won’t be heading to Spain before the end of the transfer window, however, with Koeman essentially confirming as much, in quotes provided by the Mirror:

My position is known: we lack people, but the economic situation of the club is an influence.

I think we all think the same. If no one arrives, I accept it and we continue the same, but if we want more we must sign.

In truth, Liverpool never felt likely to lose Wijnaldum this month, with the club already lacking squad depth because of injuries.

It remains to be seen what the midfielder’s decision will be regarding his future, but the hope is that he decides to stay put at Anfield.

Wijnaldum has been such a key, understated figure since arriving in 2016, never making fewer than 40 appearances in a full season, highlighting both his status as an indispensable player and someone with an exemplary fitness record.

Keeping hold of him would be a major positive ahead of next season – he is still in his prime and can continue to shine at the top for several years. 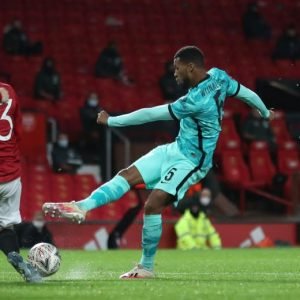 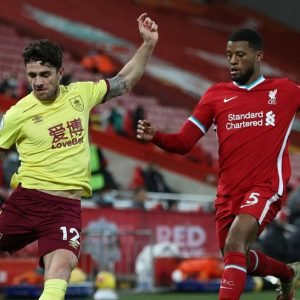