Joel Matip is expected to be fit for Liverpool’s Premier League clash with Tottenham, according to The Athletic‘s James Pearce.

The Cameroonian didn’t feature in the Reds’ 3-2 defeat away to Manchester United on Sunday, as they crashed out of the FA Cup at the fourth round stage.

Matip’s lack of involvement understandably led to fears that he could be out of the trip to Spurs on Thursday evening, given his injury-prone nature.

Speaking in a Q&A before the United match, however, Pearce claimed the 29-year-old was rested at Old Trafford:

Understand Joel Matip rested with one eye on the trip to Spurs, not injured again. Having just come back from injury it would have been a big ask for him to play three times in the space of a week.

This is a major boost for Liverpool, with Rhys Williams’ shortcomings badly exposed against United. He was at fault for Marcus Rashford’s goal and it felt like the Reds were carrying a player for much of the game.

Matip is an excellent centre-back, when he is fit, and his partnership with Fabinho has invariably looked strong this season, in the absence of Virgil van Dijk and Joe Gomez.

He remains one of the most important players between now and May – if he can stay injury-free, it increases Liverpool’s chances of turning their season around.

If he continues to be sidelined, however, it will only make the club’s decision not to sign a centre-back this month look more ludicrous, assuming they don’t.

Will Liverpool beat Tottenham on Thursday? 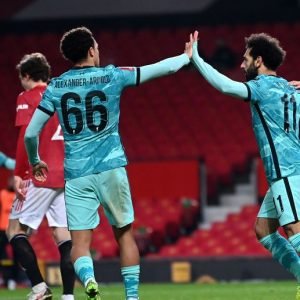 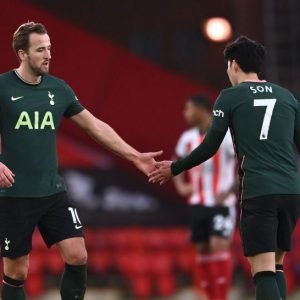