Peter Crouch has defended FSG’s decision not to sign a centre-back yet this month, praising the business they have conducted in the past.

Liverpool have been decimated at the back this season, with both Virgil van Dijk and Joe Gomez sidelined with serious knee injuries and Joel Matip proving to be as injury-prone as ever.

There have been endless calls for the Reds to bring in a new central defender in January, but despite Jurgen Klopp admitting he wants one, it looks as though FSG may not sanction it.

Although the general mood has been one of negativity surrounding the decision, Crouch defended Liverpool’s owners, in an interview with the Liverpool Echo:

I think the criticism [of the owners] is a little bit unfair to not bring one in. They are obviously trying, they have to be.

It was earmarked for definite, without doubt, that they need a centre-back. I think that is clear for everyone to see.

But what I like about how Liverpool have gone about their business in recent years is there has been no panic buying has there?

Never once have you thought ‘ah they are just trying to fill a gap there’. Every single buy has always had a point or a reason and it has always improved the team.

FSG take too much criticism at times, often for their frugality in the transfer market, but they have been impressive Liverpool owners.

Not only did they manage to snap up Klopp back in October 2015, but they have overseen both Champions League and Premier League triumphs, as well as funding the new Main Stand and hopefully completing an Anfield Road expansion, too.

That being said, if they decide not to sign a centre-back this month it will be a huge error – one that could prove so costly come the end of the season.

If Liverpool were to lose Fabinho to injury, it would mean having to play youngsters Rhys Williams and Nathaniel Phillips regularly, or use Jordan Henderson in defence.

That could genuinely cost the Reds place in the Champions League next season, let alone see their title challenge peter out. 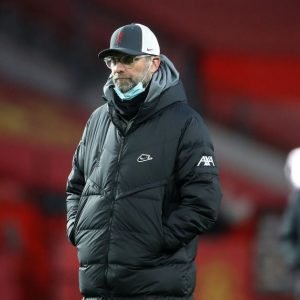 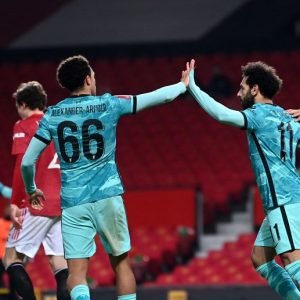