Some Liverpool fans have been reacting to Naby Keita’s continued absence, with the Guinean still sidelined by injury.

The 25-year-old arrived at Anfield in 2018 with a huge reputation, but he has struggled to match the hype so far.

Now in his third season at Anfield, Keita has rarely enjoyed a long run in the team, with injury problems and patchy form too often letting him down.

The midfielder has had good games, without question, but more is required if he is to become a regular in the future.

Keita has been sidelined with another issue recently, having not featured since the 7-0 win at Crystal Palace on December 19th, when he played well.

On Wednesday, Jurgen Klopp confirmed that Joel Matip and Jordan Henderson were fit for the Premier League clash with Tottenham, but there was again no mention of Keita.

These Liverpool fans took to Twitter to bemoan his constant absence from the Reds team.

Someone ask about Naby

Is Keita playing cricket? Where is the man!?

Will Keita be a Liverpool player next season? 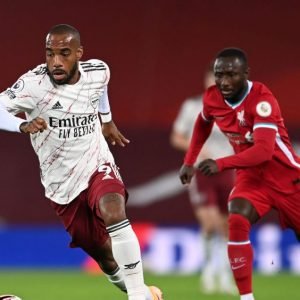 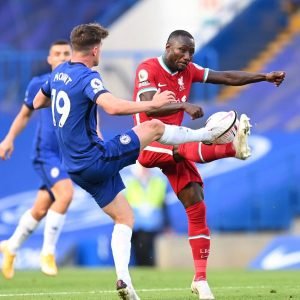