Liverpool and Everton are both interested signing Sheffield United youngster Kyron Gordon, according to the Daily Mail.

The 18-year-old centre-back is considered a ‘talented’ member of the Blades’ academy, almost forcing himself into Chris Wilder’s first team plans this season.

He was named on the substitutes’ bench for his side’s FA Cup win over Bristol Rovers earlier this month, but didn’t feature.

Liverpool and Everton are believed to be monitoring Gordon’s situation, with the defender signing a two-year deal at Bramall Lane back in July 2019.

No bid appears to have been made by either club, but it is a transfer story that could develop.

The German will always give emerging talent a chance if he believes they are ready, with Trent Alexander-Arnold and Curtis Jones prime example of academy stars who have become reliable first team members.

If Gordon did join Liverpool, he would likely start life in the academy, having the bonus of working alongside household names every day, now that Klopp and his players have left Melwood. 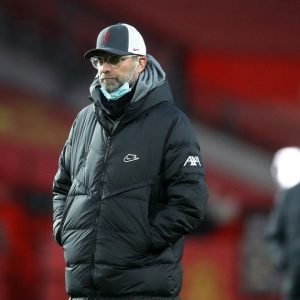 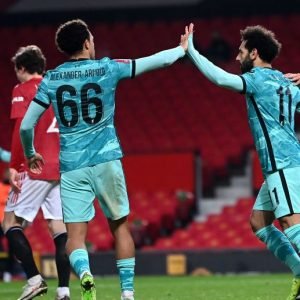