Alisson is rumoured to be out of Liverpool’s squad to face Brighton this evening, according to presenter Matt Critchley on Twitter.

The Brazilian has been a vital player for the Reds ever since joining in the summer of 2018, helping transform them into one of the best club teams in the world.

Alisson hasn’t been without injury problems in the past and it looks as though he has been struck down once again.

Critchley claims that there is a ‘strong hint’ that the 28-year-old isn’t in the squad for the match, as the Seagulls head to Anfield.

This would be another massive injury blow for Liverpool, although Caoimhin Kelleher has impressed when given the chance this season.

Should Alisson miss out, it is assumed that the young Irishman will come in ahead of Adrian.

Victory is paramount for Liverpool this evening, as they look to stay in touch with Manchester City and Manchester United at the top.

Dropped points would be a major dent in the champions’ title hopes, ahead of Sunday’s visit of City.

Will Liverpool beat Brighton on Wednesday? 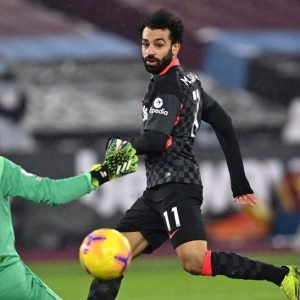 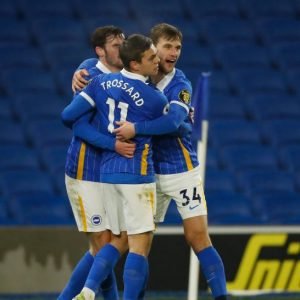