Manchester City could be about to triumph over Liverpool for the second time in the space of seven days as the Premier League leaders edge closer towards signing Reds target Kayky, according to Fabrizio Romano.

The Brazilian wonderkid, who has developed in the Fluminense youth ranks, is believed to be ‘close’ to agreeing a move to the Etihad Stadium, with a reported fee amounting to roughly €17m (£14.9m).

Kayky, who has been capped at youth level by Brazil, was also a target for Ukrainian top-flight club Shakhtar Donetsk.

Having been heavily linked with the talented youngster, who has drawn comparisons to compatriot Neymar, Liverpool will be aggrieved to miss out on the hot prospect.

Jurgen Klopp has spoken previously about his desire to leave a legacy at Anfield, and a recent focus on signing a host of talented teenagers has backed that up.

There’s no doubt that missing out on a teenage sensation who could turn into a star for a major Premier League rival will sting a bit for the Reds. However, the club are currently embroiled in a tribunal over the transfer of another talented teenager in Harvey Elliott, with Fulham demanding £8m for the winger currently enjoying a successful spell on loan at Blackburn Rovers.

Therefore, forking out a potential £14.9m investment on a player who is yet to make a single first team appearance is a risk Liverpool were never likely to undertake. 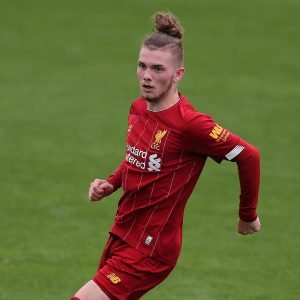 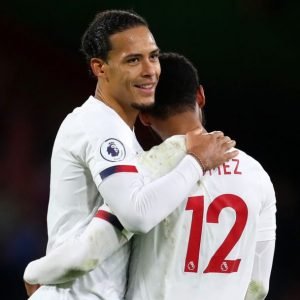