Chris Kavanagh will take charge of Liverpool’s Merseyside derby clash with Everton this weekend, it has been confirmed.

The Reds host their local rivals in a crucial Premier League game on Saturday evening, with the top-four battle becoming tighter by the week.

Jurgen Klopp’s side will go into the match in better spirits after their midweek win over RB Leipzig in the Champions League, but they have still lost their last three games at Anfield.

Kavanagh will referee the contest, while Andre Marriner will be in charge of the dreaded VAR duties.

It’s fair to say that the Premier League officials aren’t necessarily the most popular bunch currently, but Kavanagh is one of the better up-and-coming referees.

Interestingly, Liverpool have won every single league game he has even overseen – a total of seven games – with the last one of those the Reds’ 3-0 win at home to Leicester City in November.

Merseyside derbies are often feisty affairs, so the pressure will be on Kavanagh to keep control of proceedings and not allow the post-match talking points to be about his decisions.

Will Liverpool beat Everton on Saturday? 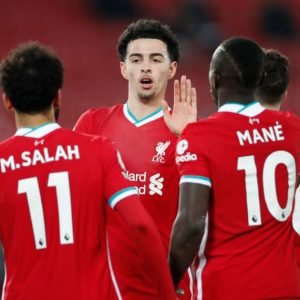 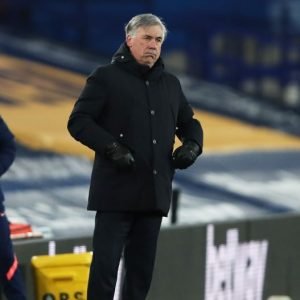